“Generating electricity since 1972, Fawley was an oil fired power station on the western shore of Southampton Water in Hampshire.

The power station has a few unique and interesting architectural features. The boiler house is clad in marine grade glass arranged in a zig-zag pattern, which still looks modern and shiny to this day. By the late 1960s, not only the huge main buildings of power stations were designed to make a statement, attention to the ancillary buildings was also being drawn. No other power station reflects this more than the “flying saucer” design of the control building, a large round structure juxtaposed against the straight lines of the expansive turbine hall and towering boiler house behind. Flanking the control building with another huge contrast of design elements, the canteen building is formed from triangular concrete sections.

To minimise the visual impact the power station would have on the surroundings, Fawley was built in a 24 foot deep trench. Unusually, the turbine floor is at ground level, and the lower level of the turbine hall is within a basement. The result is the building, with the exception of the 650ft chimney, is hardly visible from the surrounding areas. The only place to view the building in its entirety is from the Solent or immediate shoreline.

Fawley was never used to full capacity. Being built just before the oil crisis of the 1970s meant it was expensive to run, despite being listed as the most efficient power station in the UK at the time. The power station opted out of the Large Combustion Plant Directive (LCPD), meaning it would not comply with new emissions regulations and therefore could operate for no more than 10,000 hours until the end of 2015. Owners RWE announced closure in 2012 and the station generated electricity for the last time on 31 March 2013.

Big shout out to the man and legend that is Howlinmadharriman….top explorer and all round nice guy.”

CHECK OUT OUR VIDEO OF THIS TOP EXPLORE! 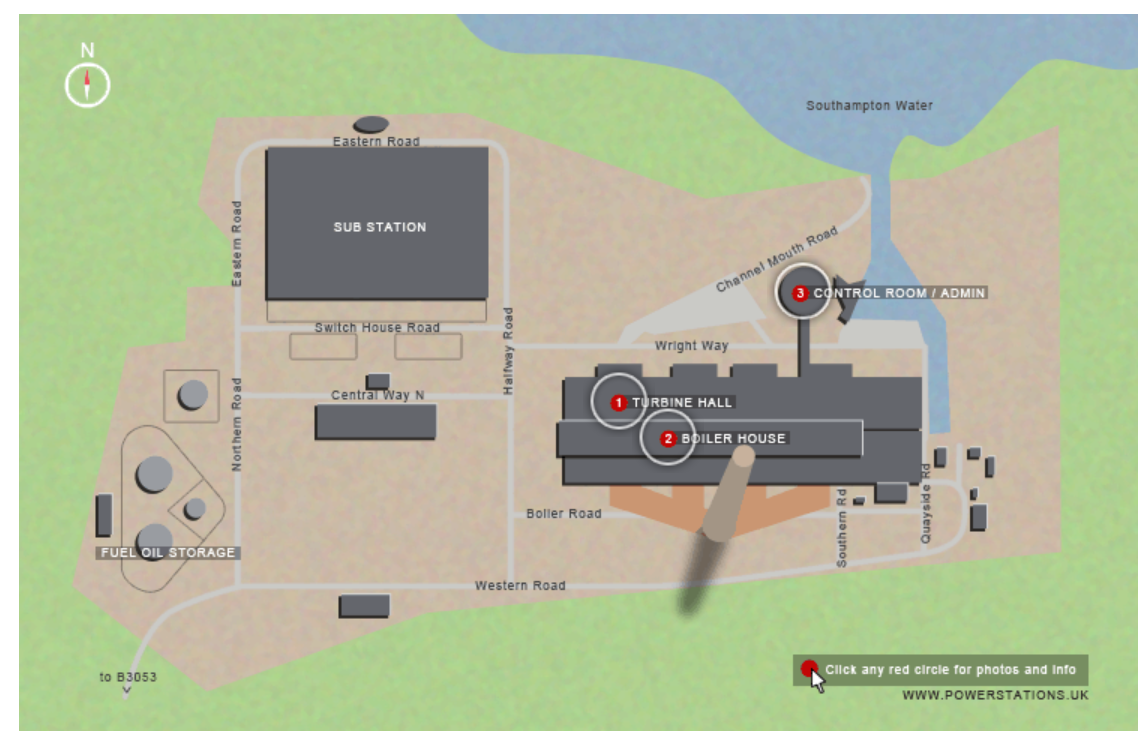 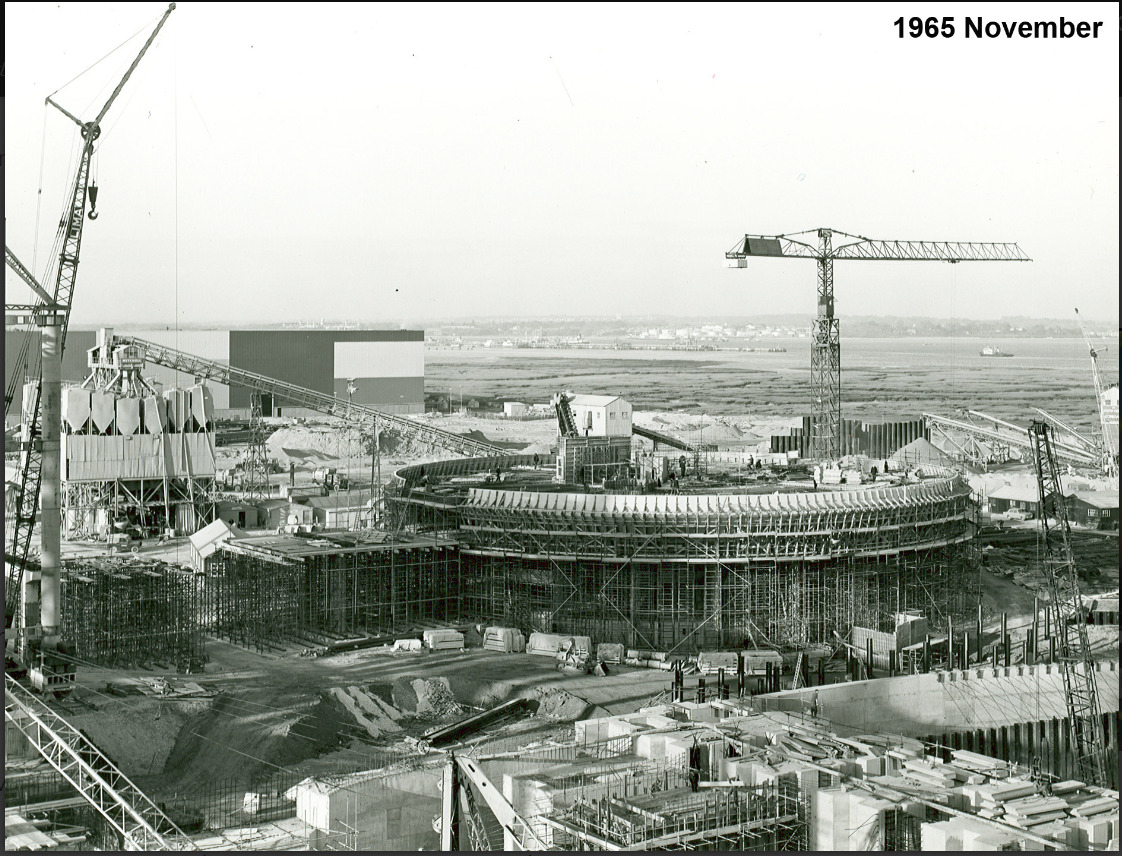 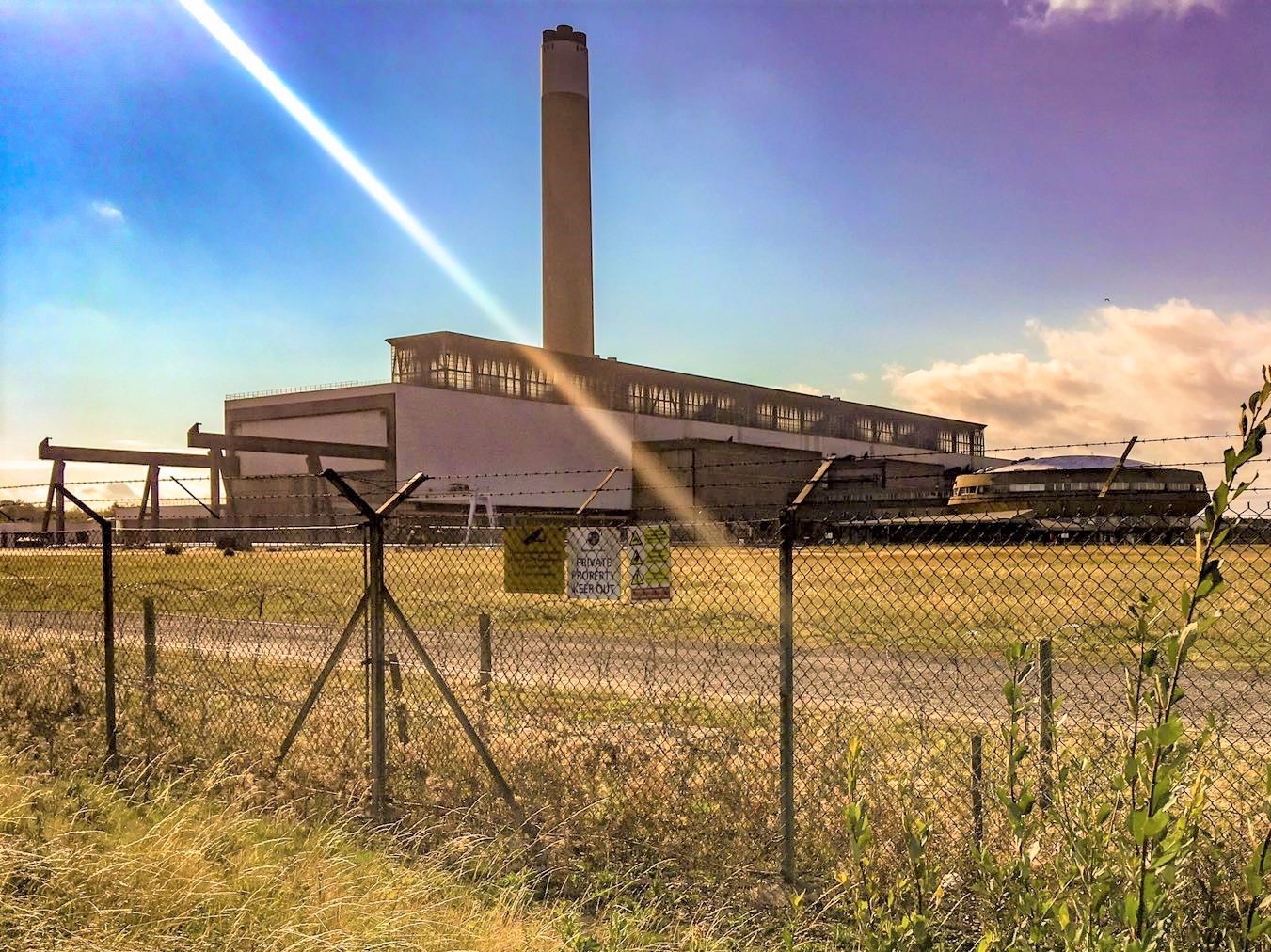 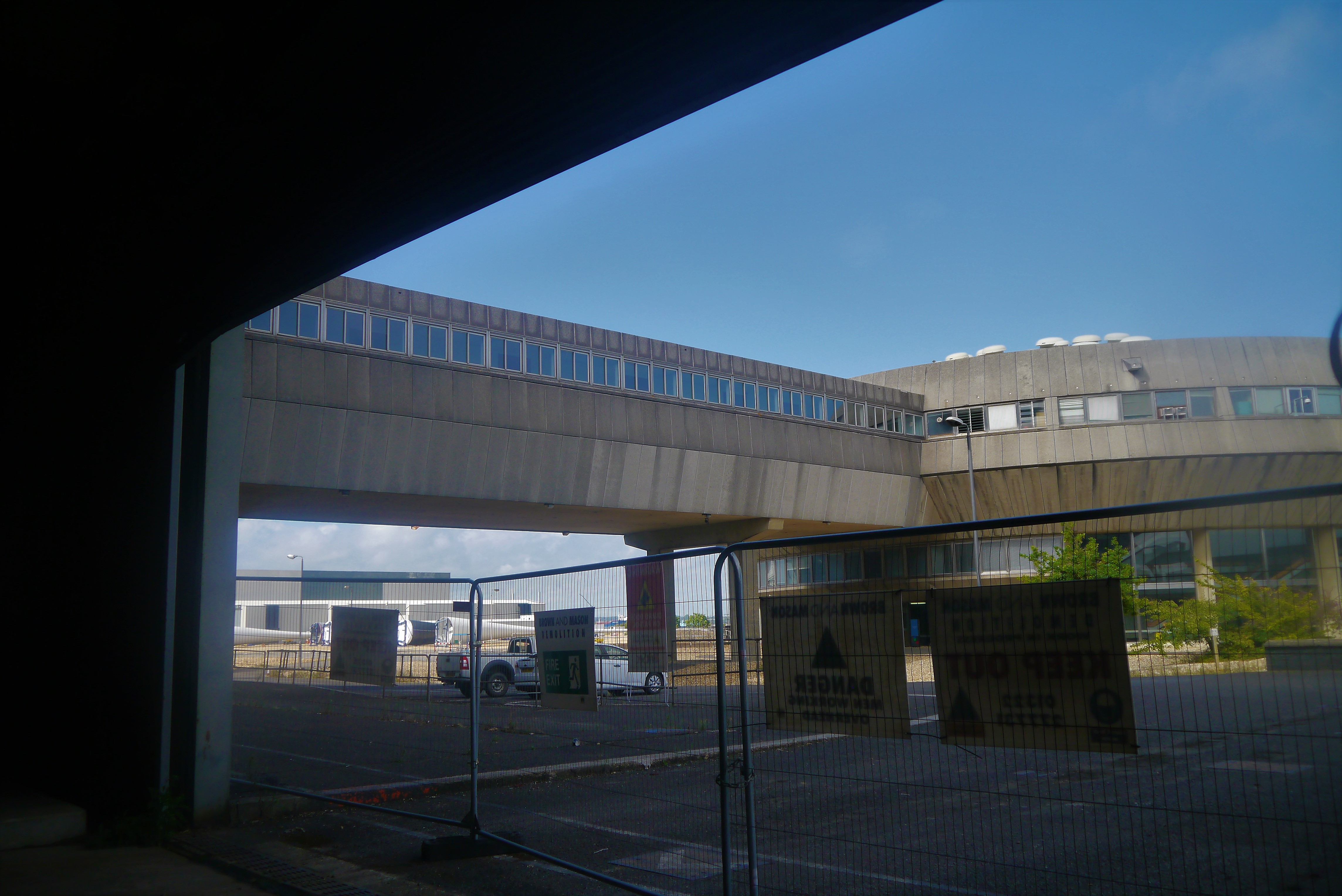 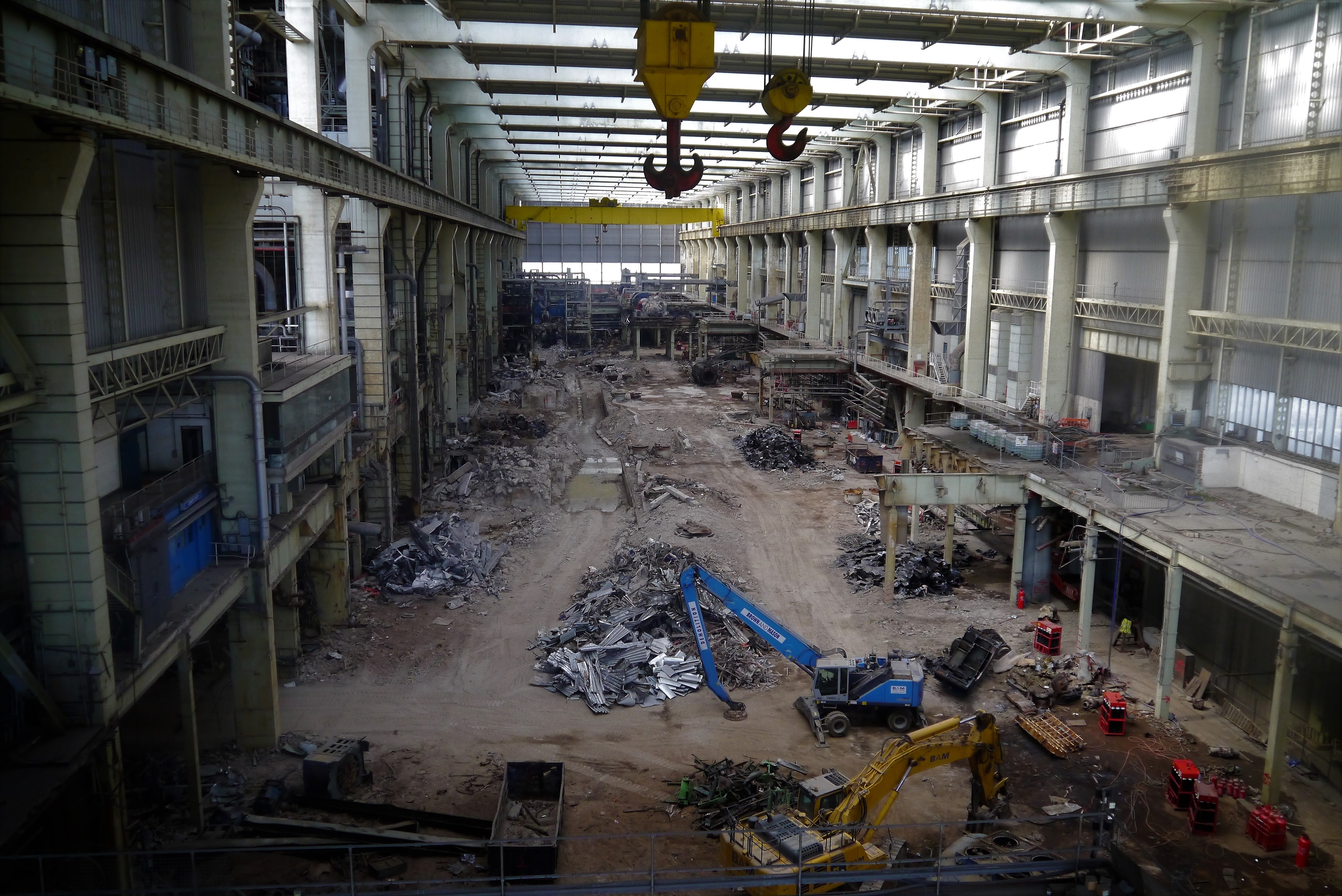 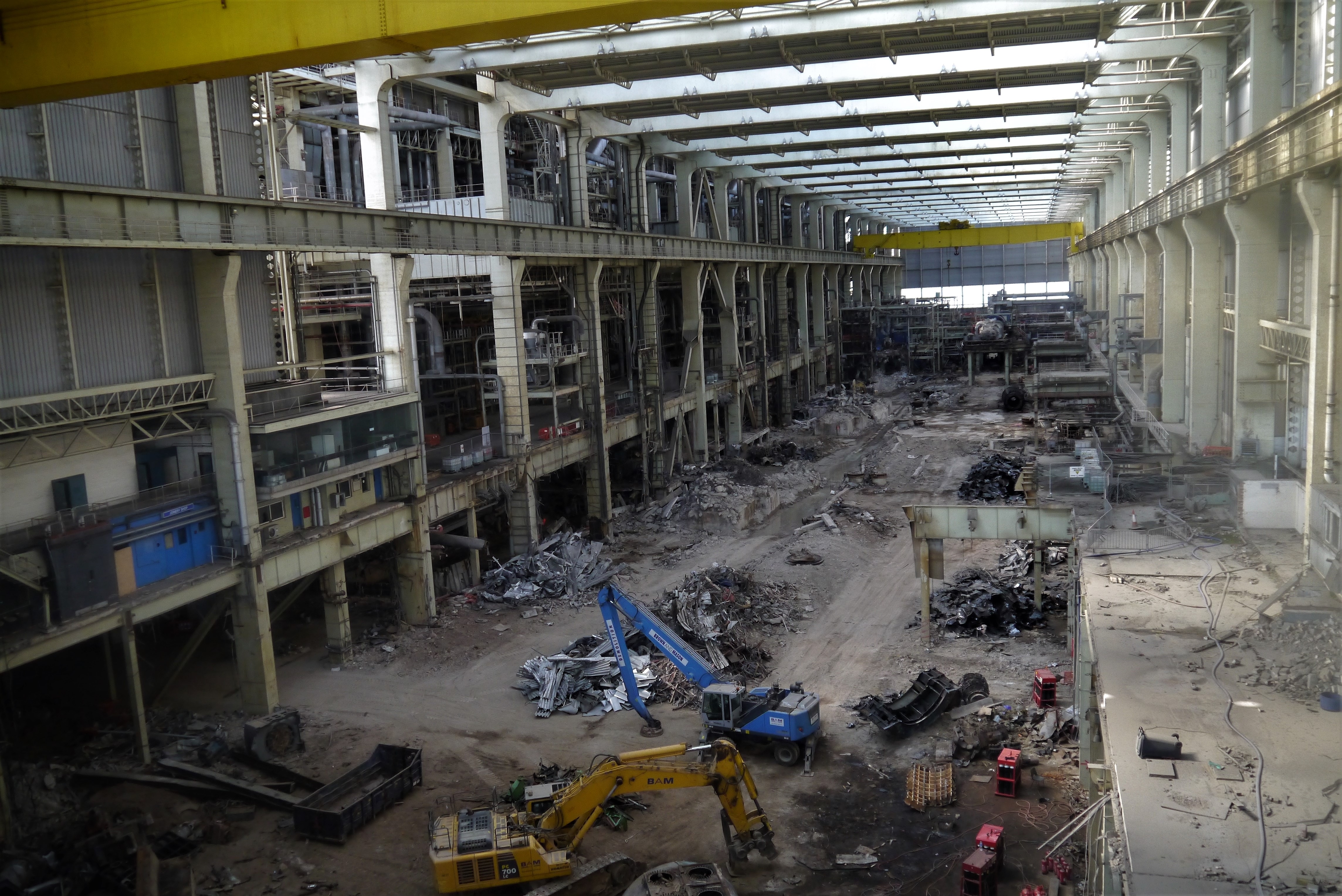 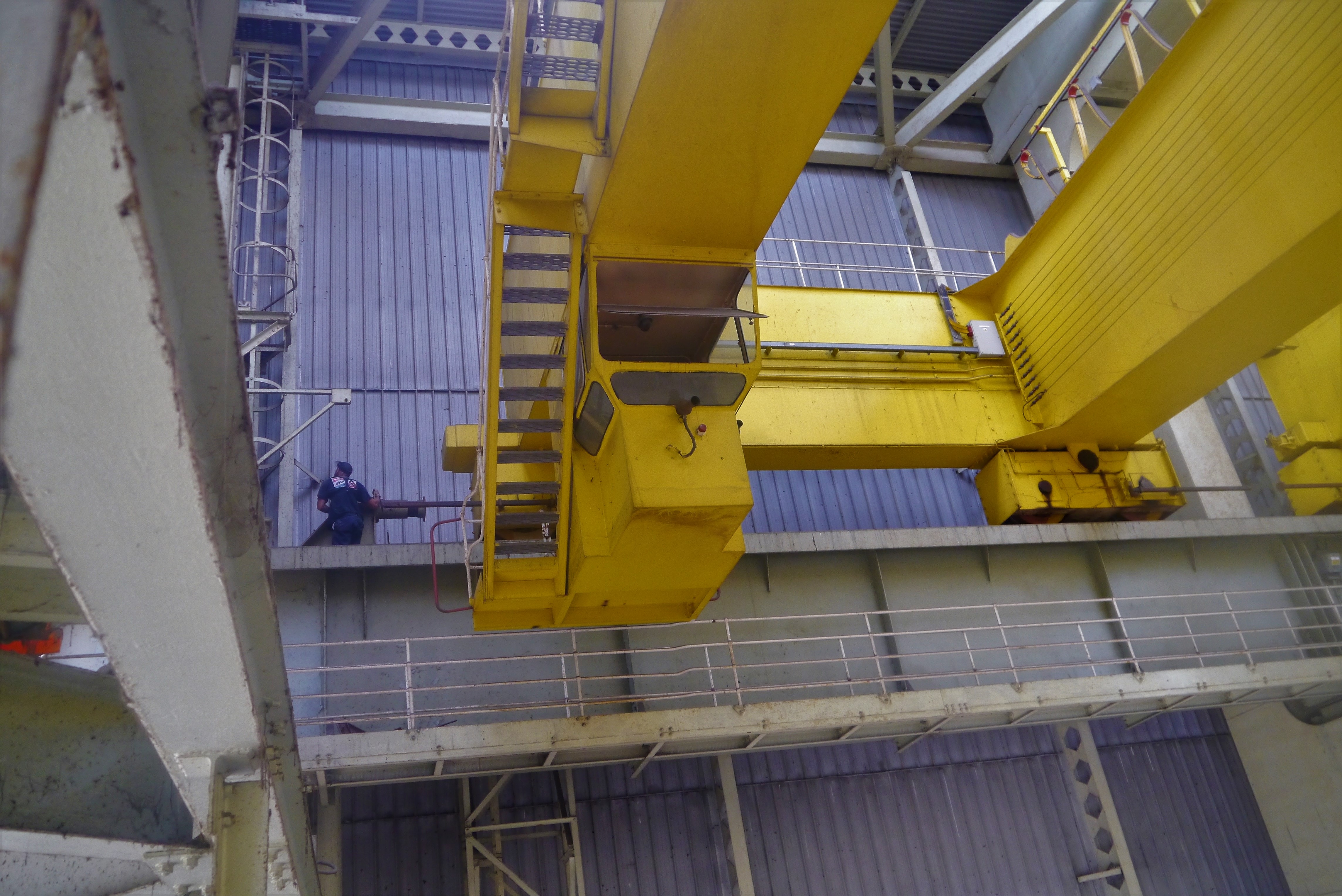 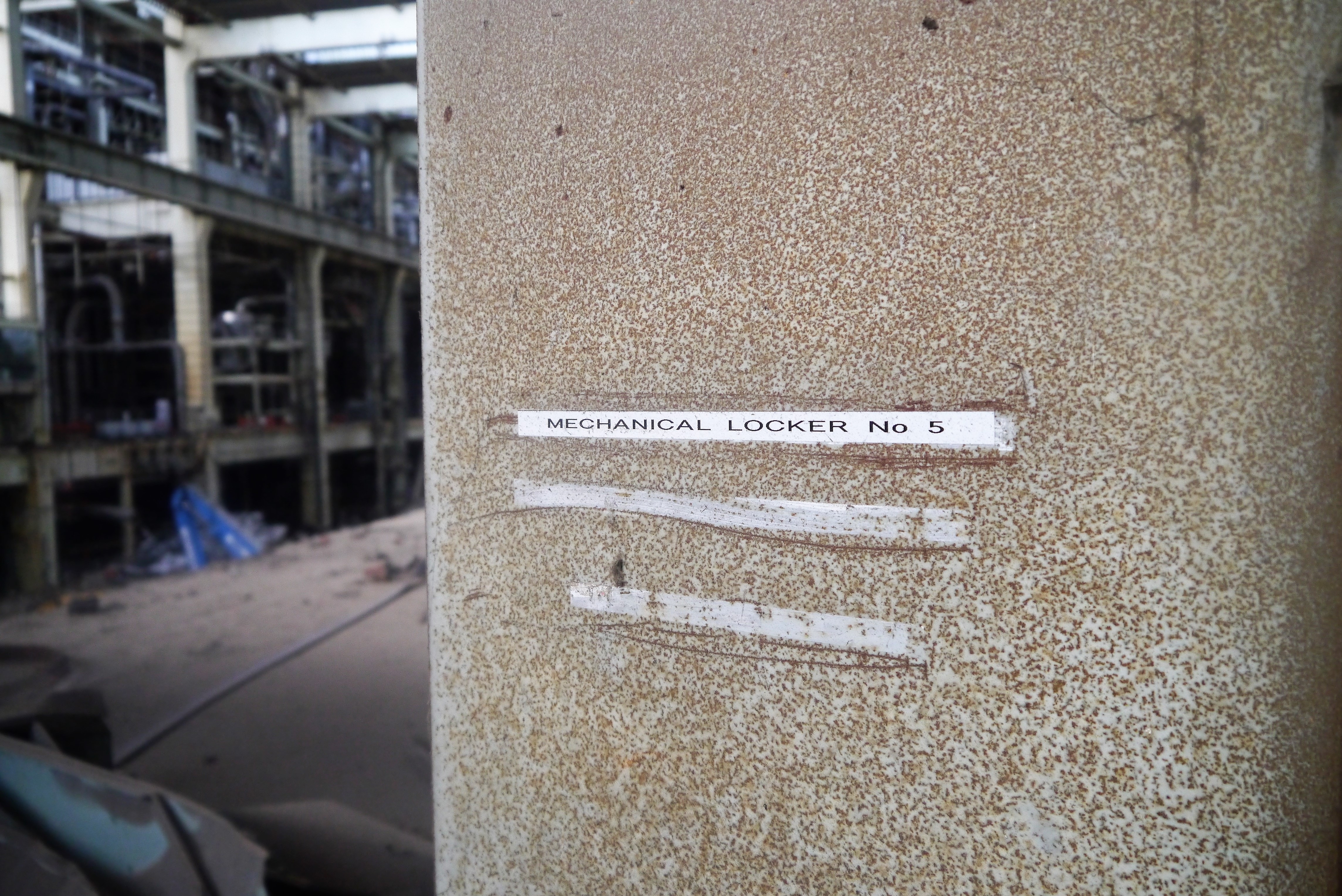 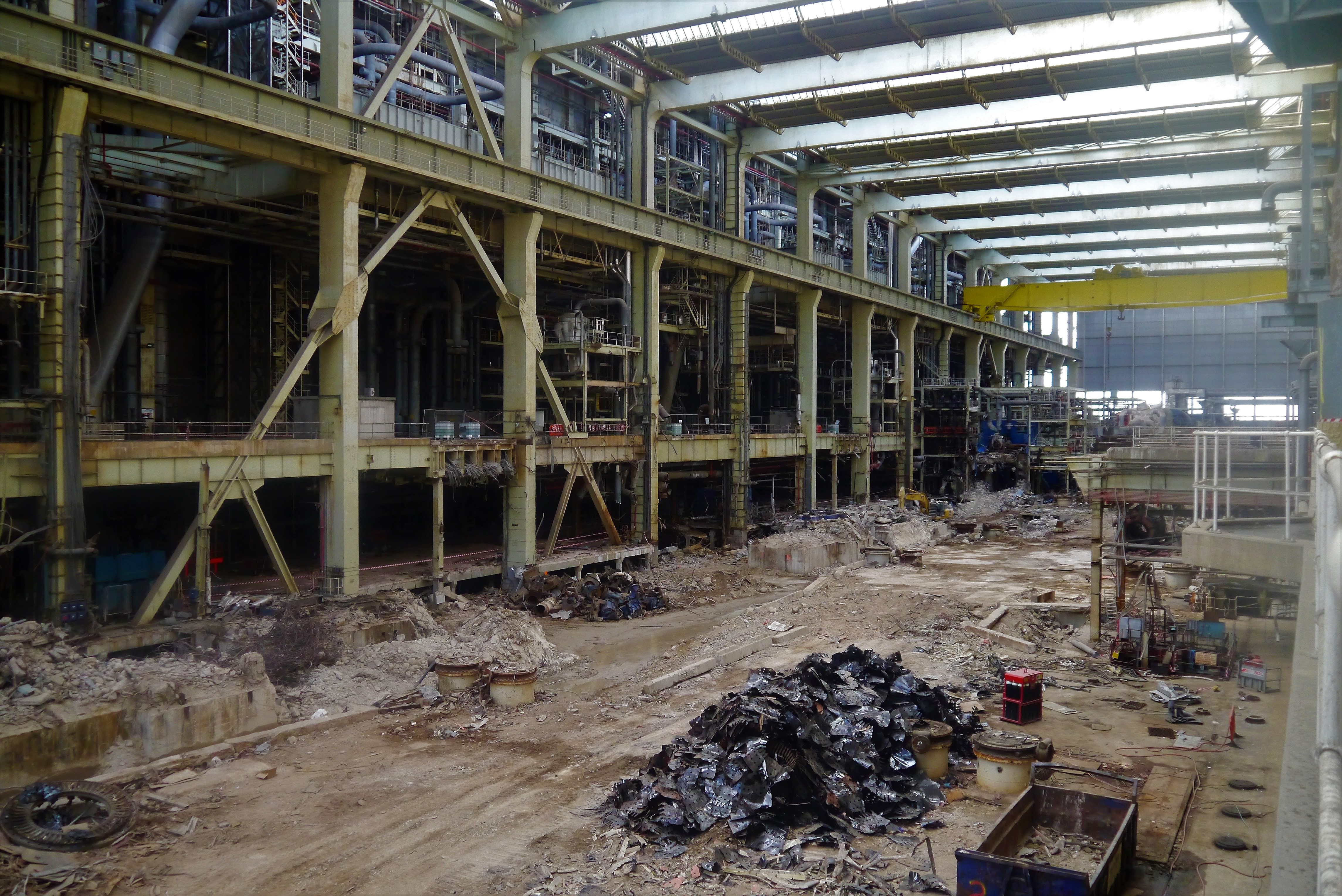 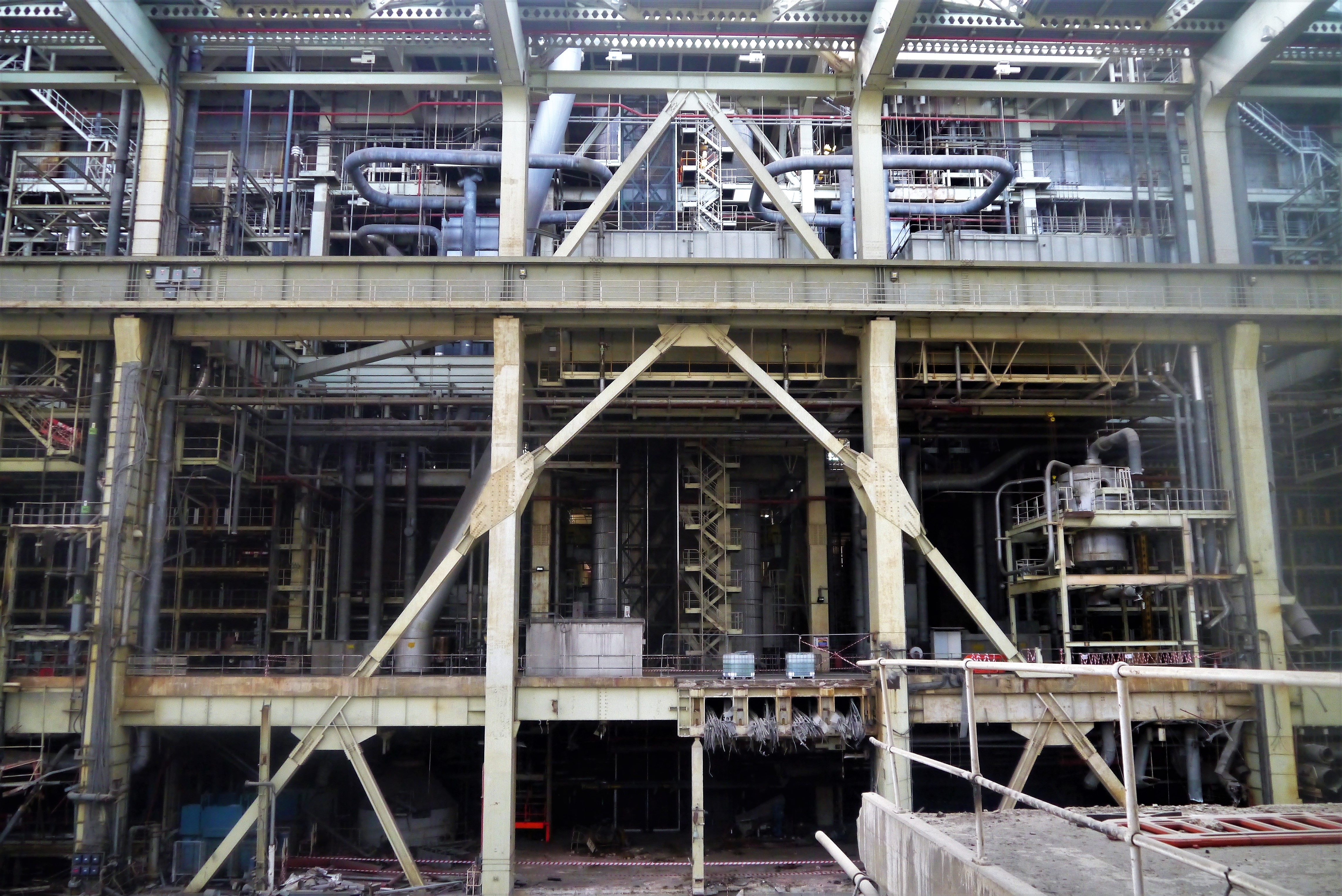 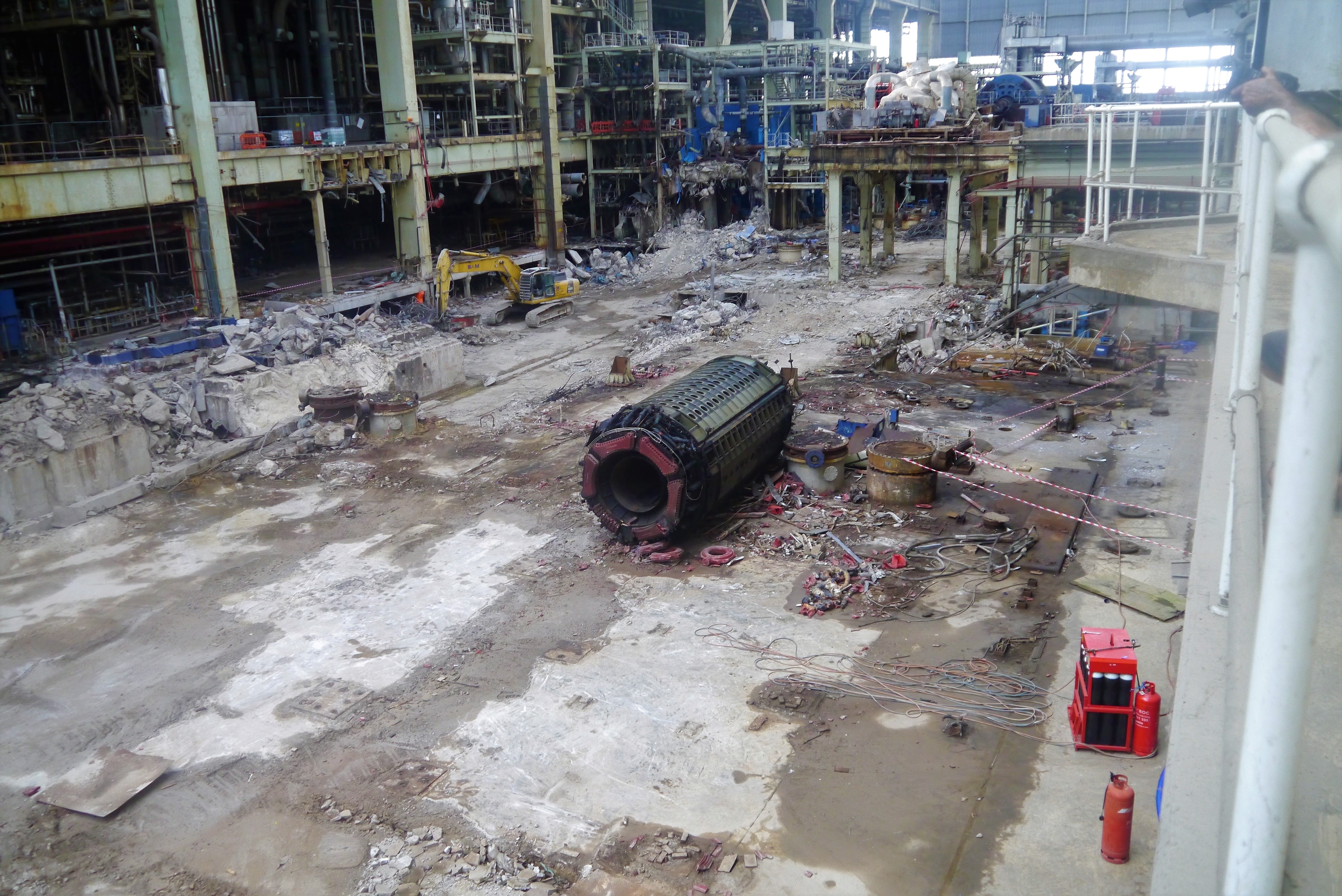 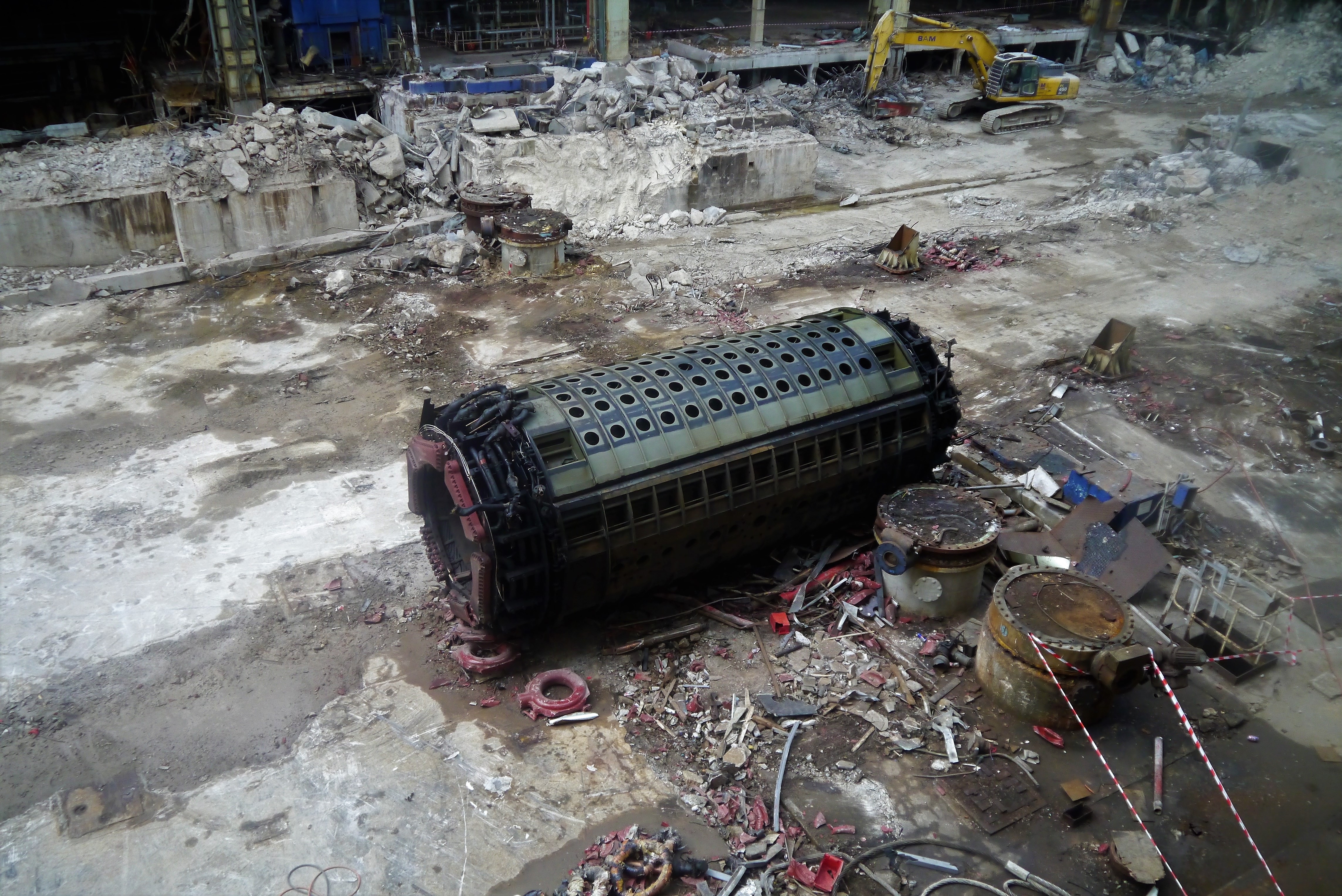 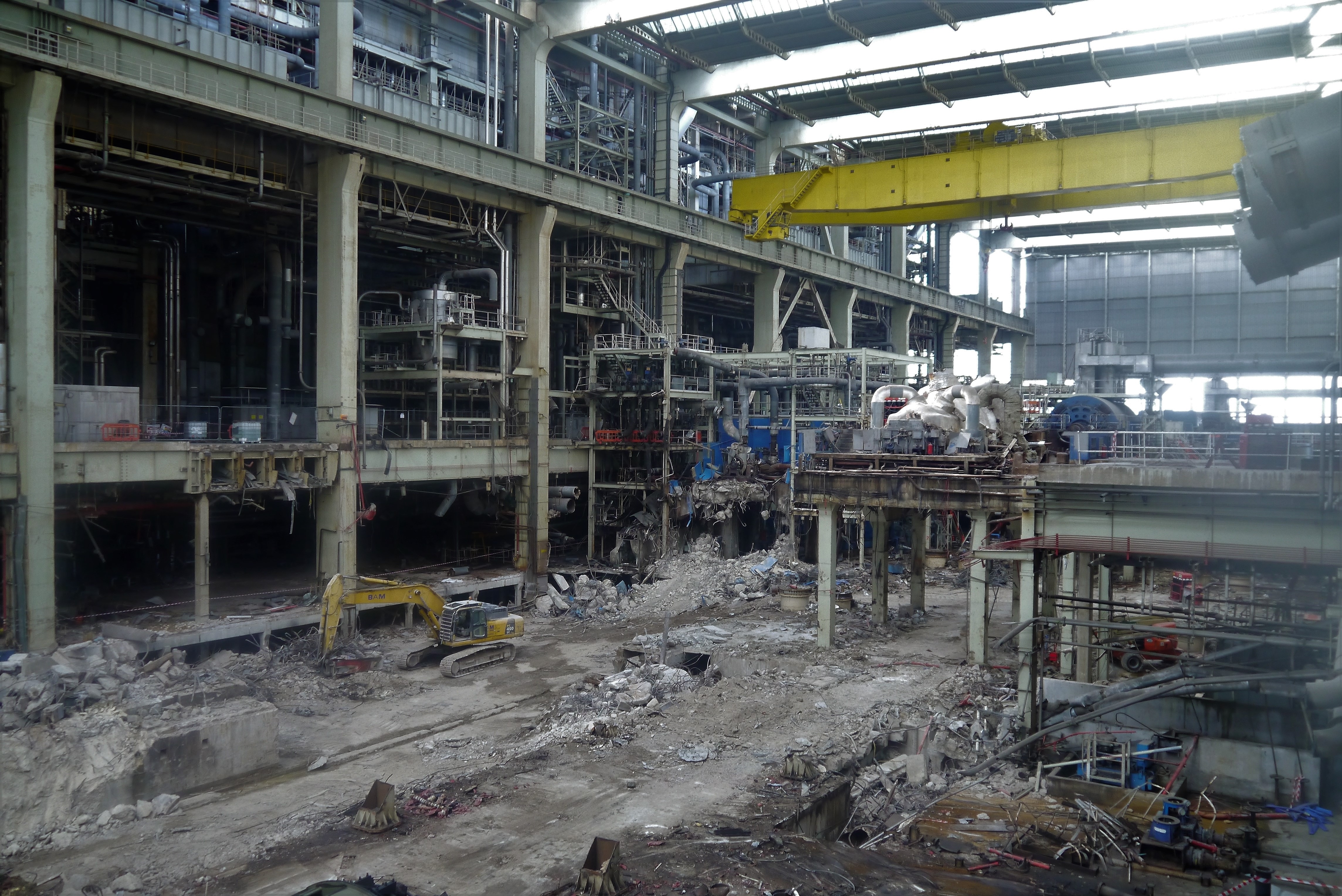 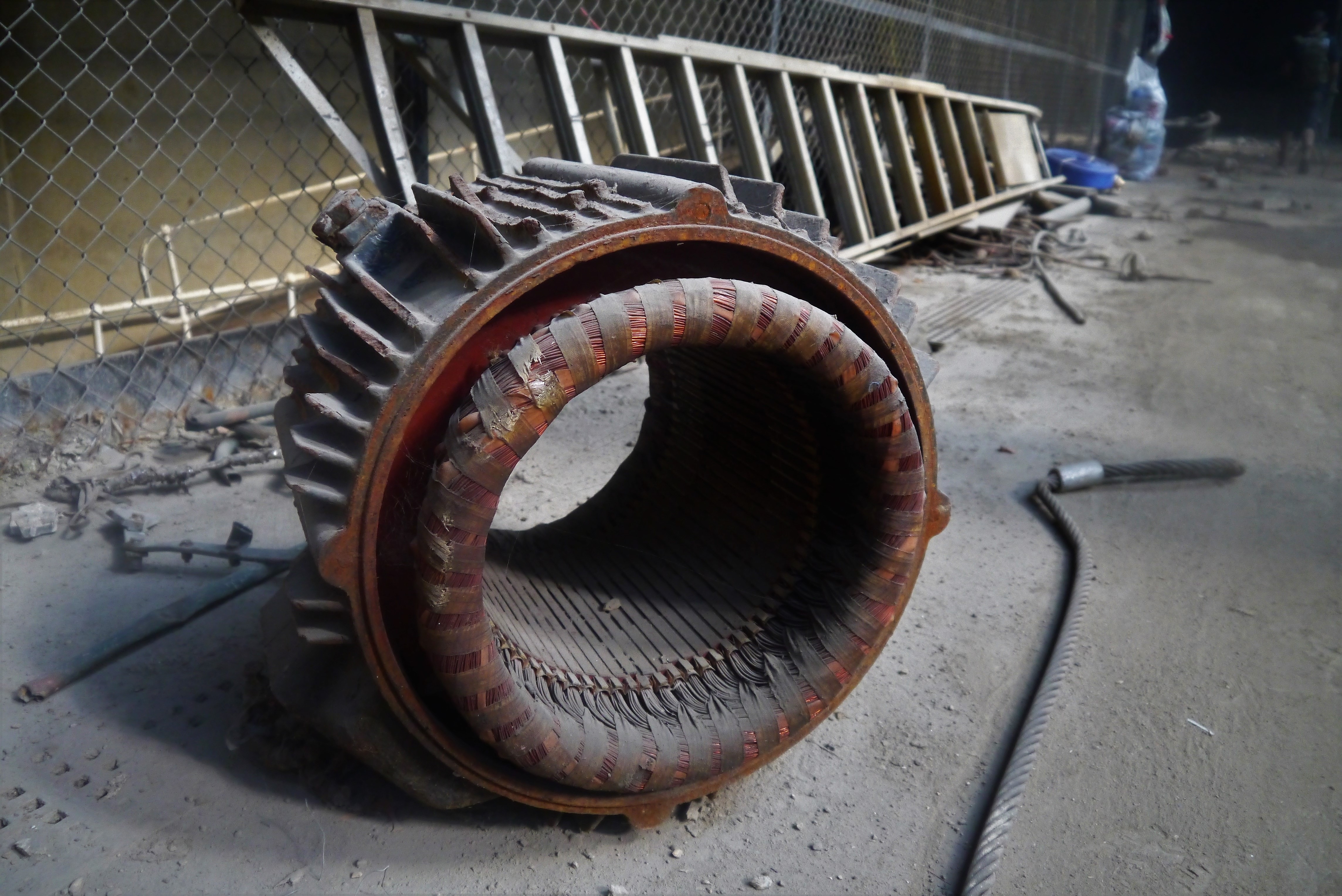 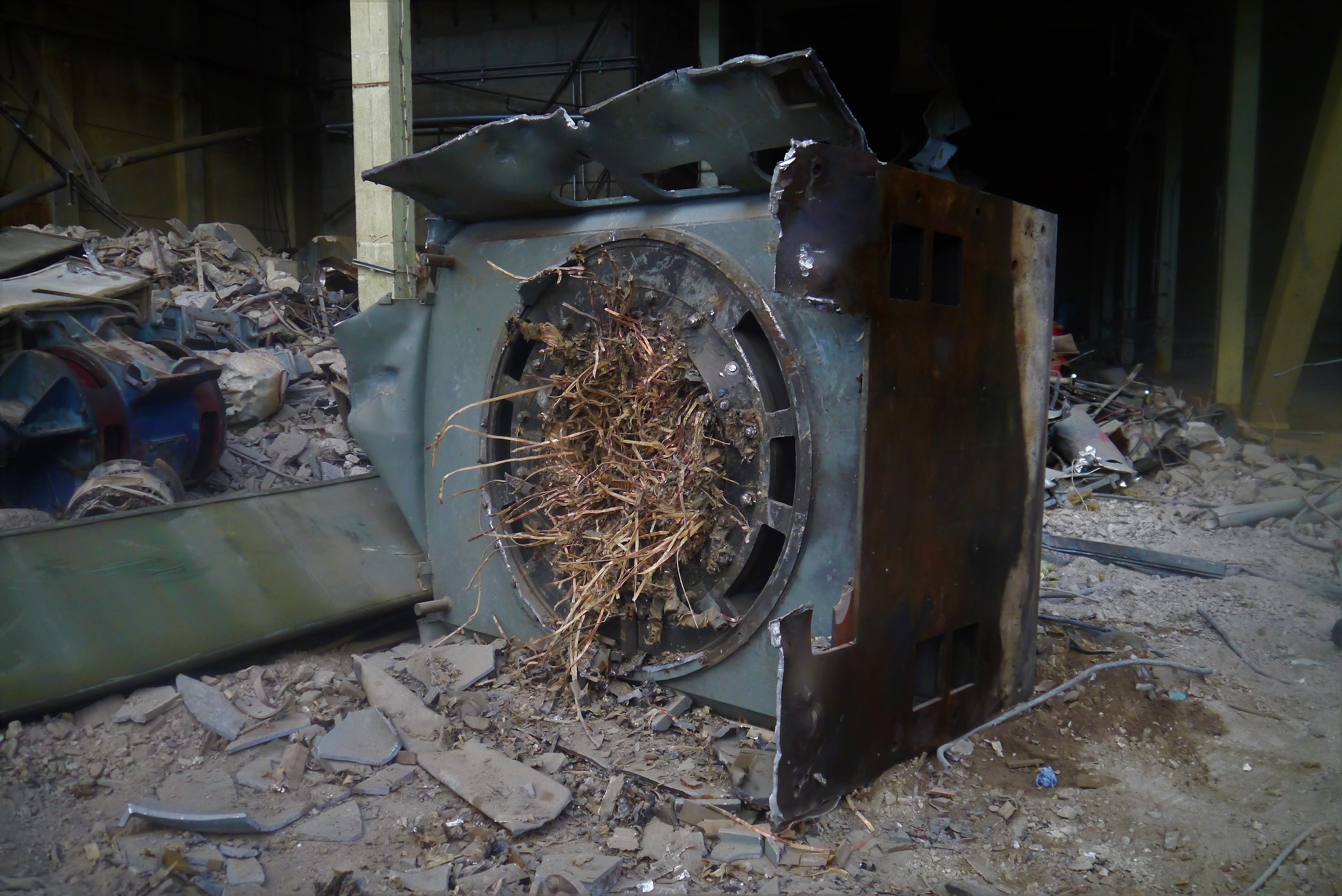 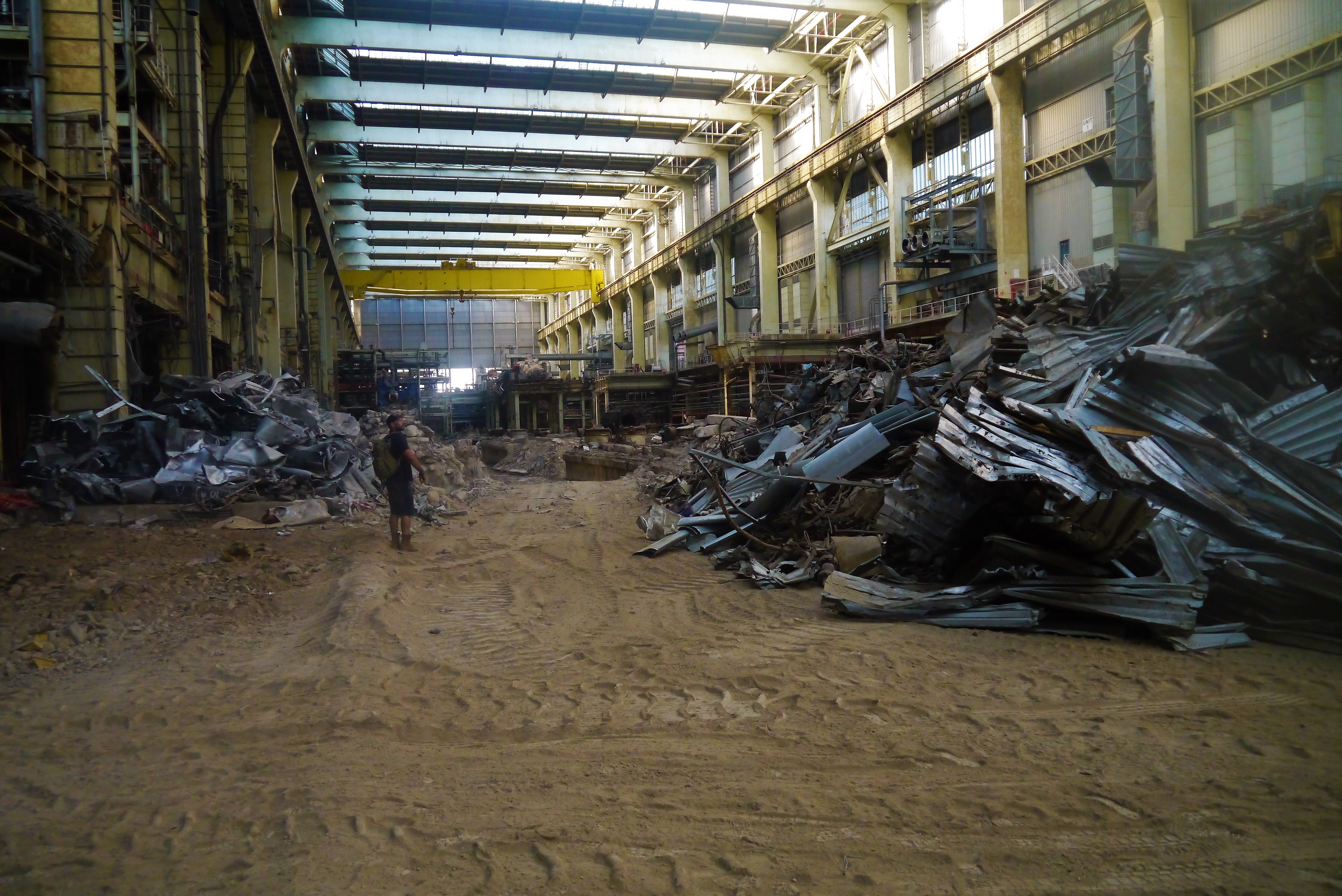