Fraser Gunnery Range, formerly HMS St George is a former shore establishment for the Royal Navy, which closed during the 1980s. The site is currently derelict, and may be redeveloped into housing in the future.

The adjacent Fort Cumberland was also originally in use by the Royal Marine Artillery, but was vacated in 1971 and is now an archaelogical centre.

The buildings and beach are currently owned by QinetQ, and though the latter has always been used by the public it is actually private; there are plans by the local community (FBAG) to have it registered and preserved as a public area. 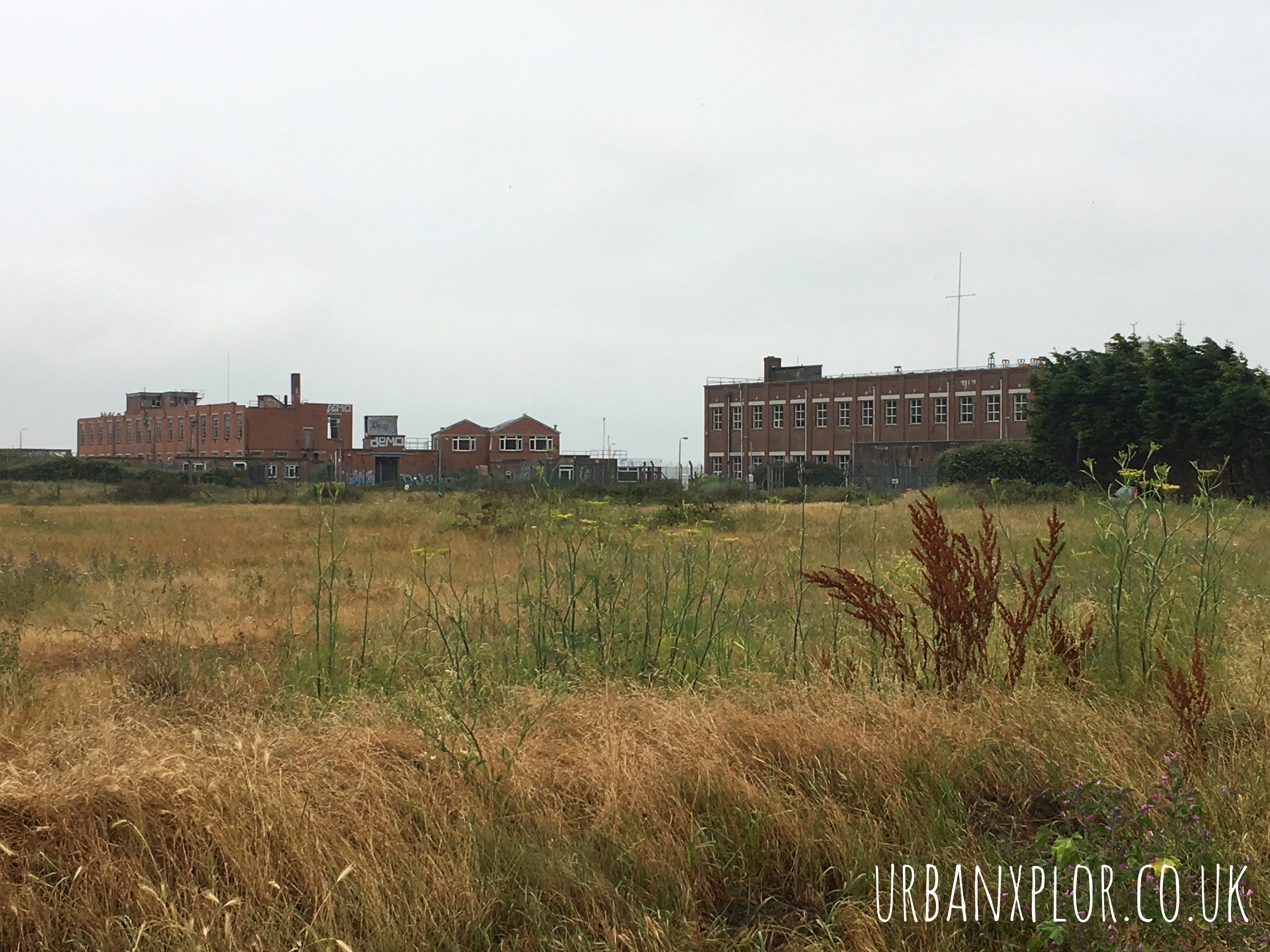 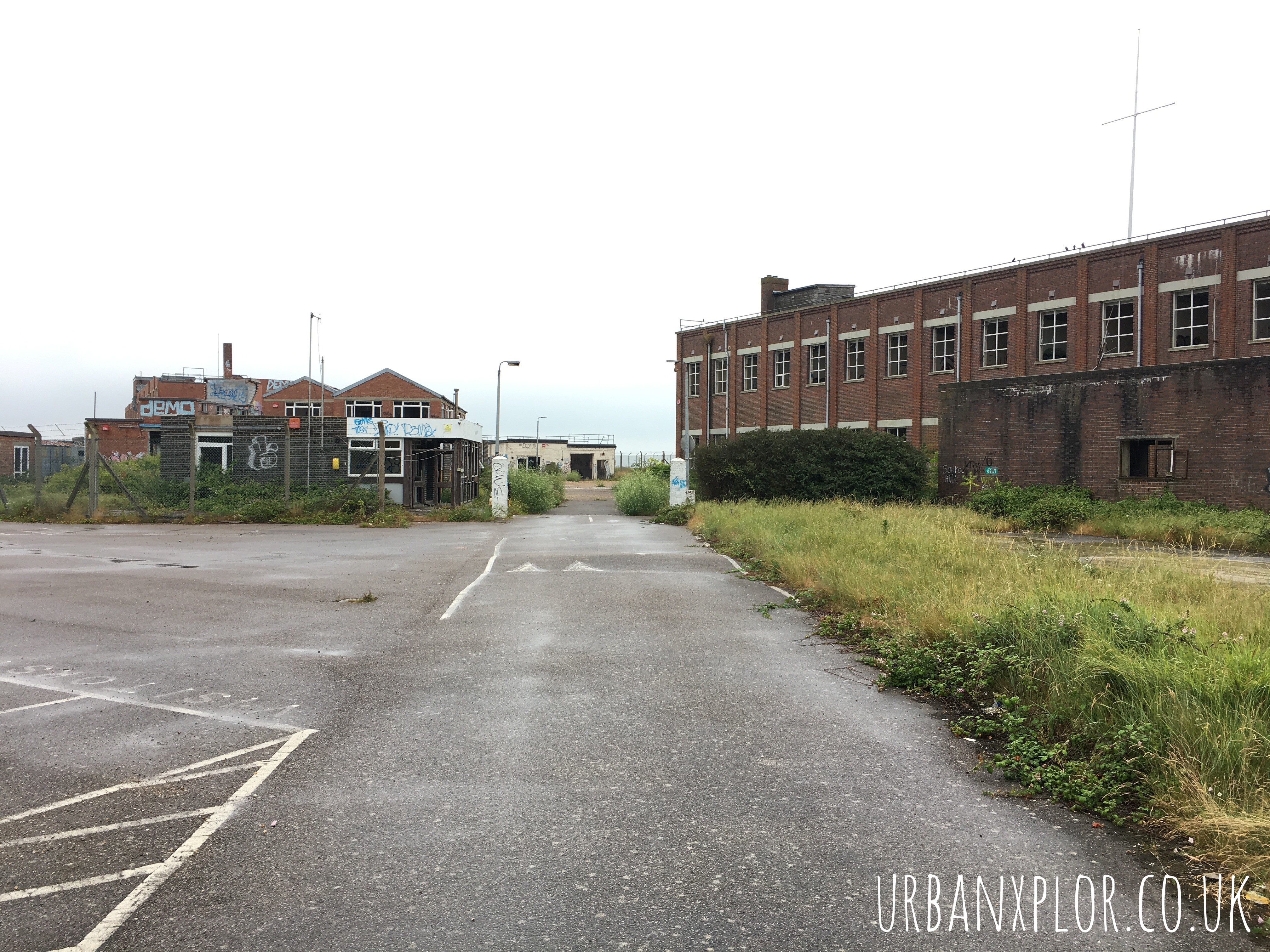 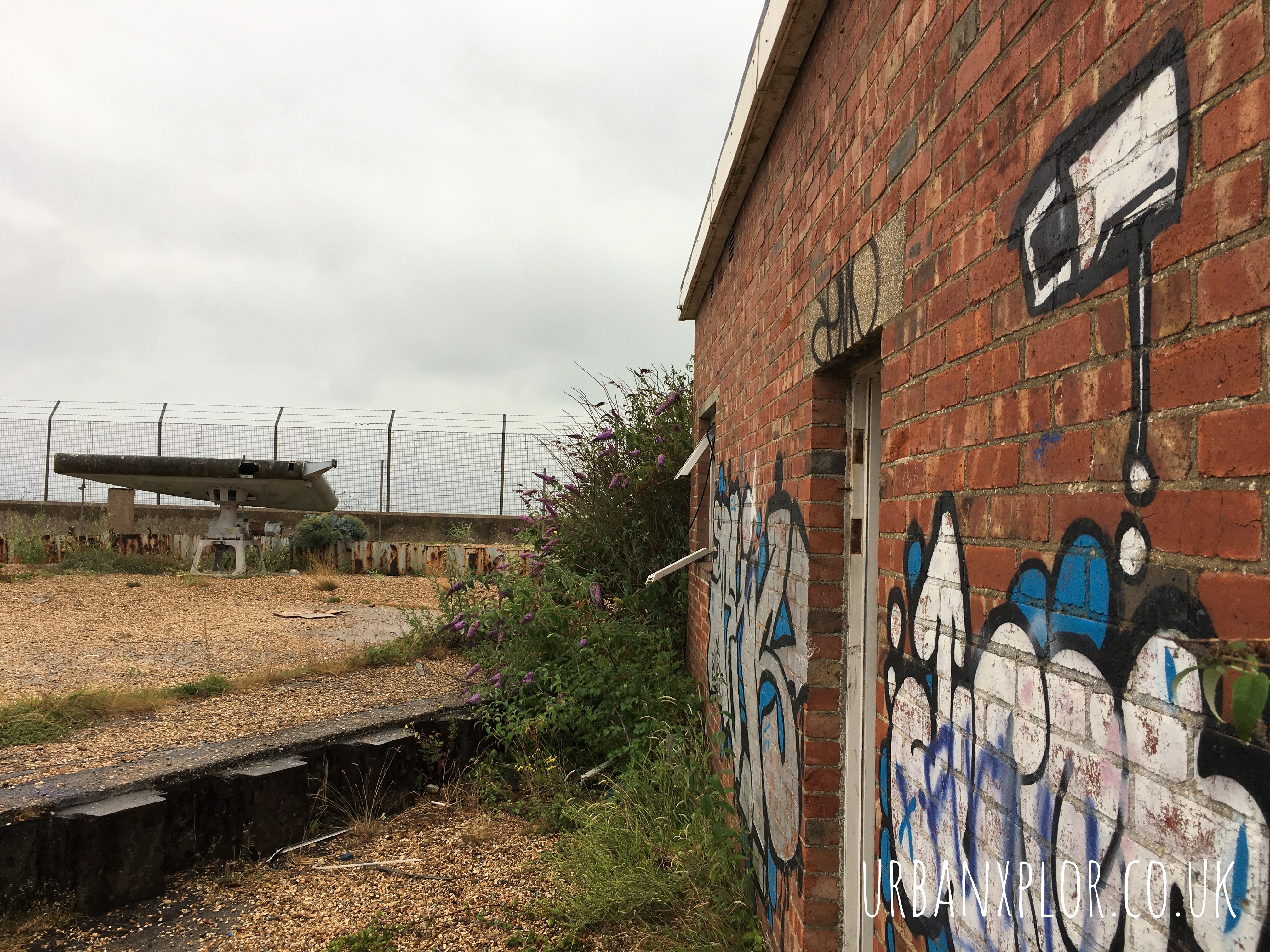 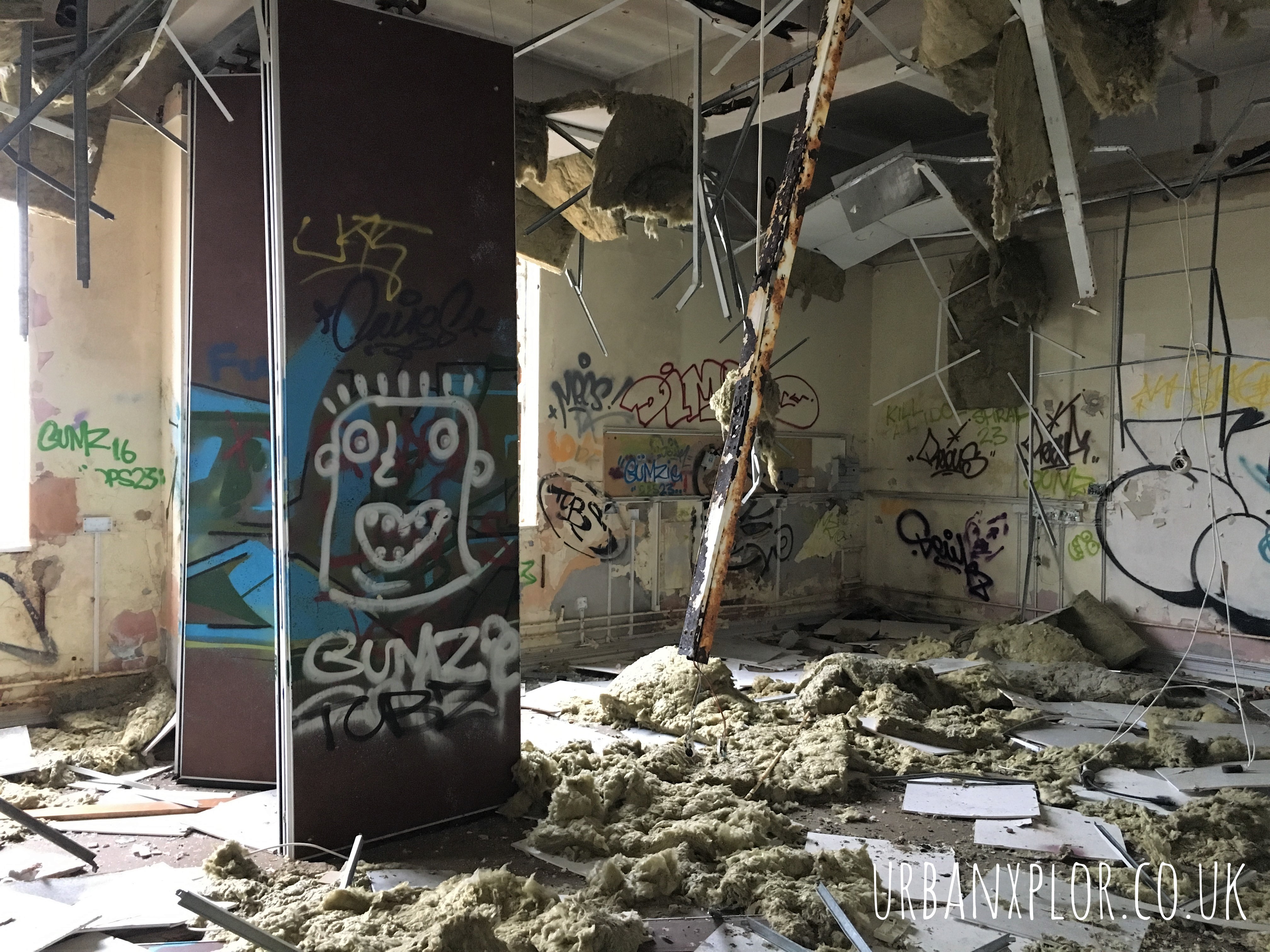 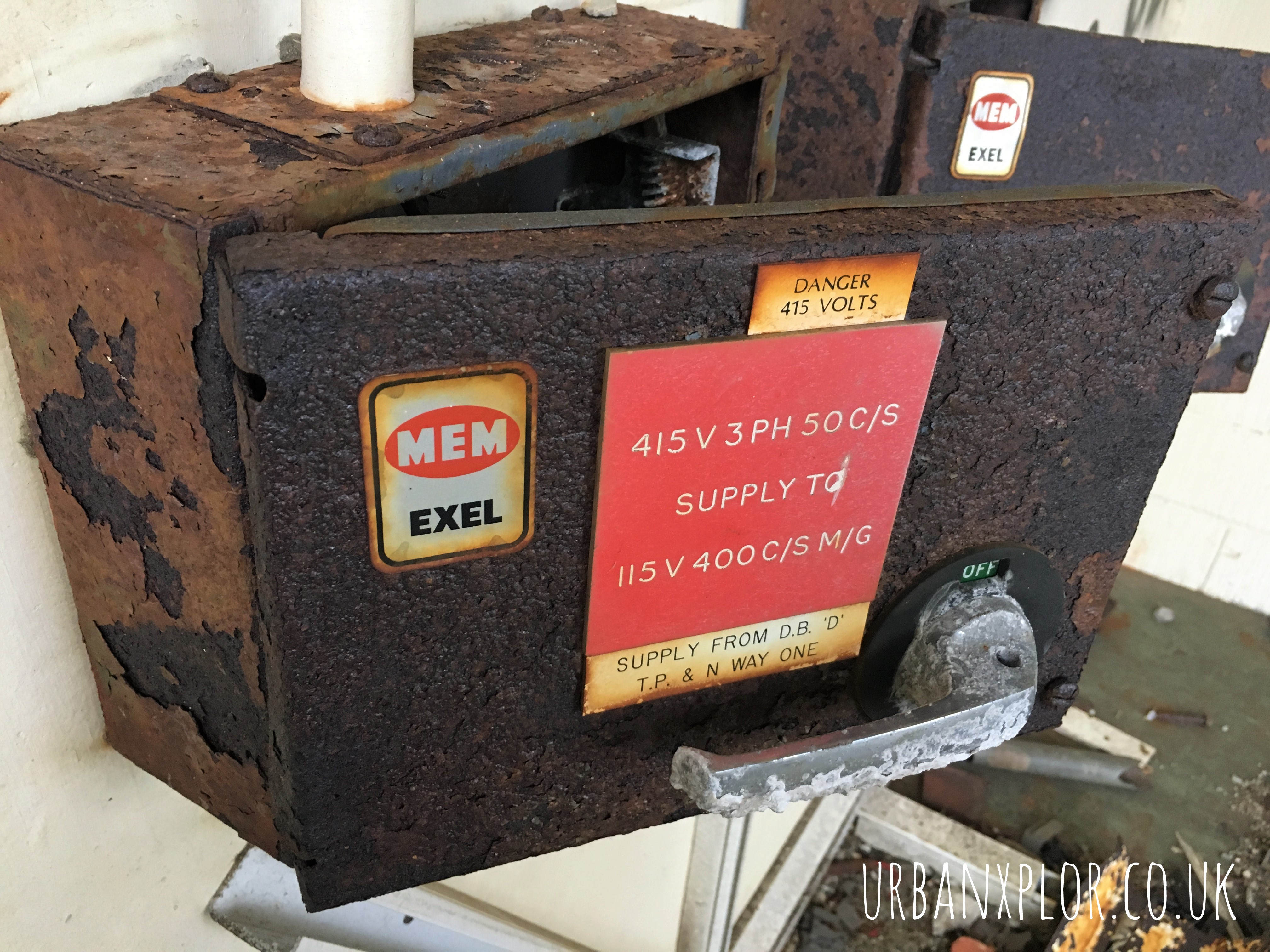 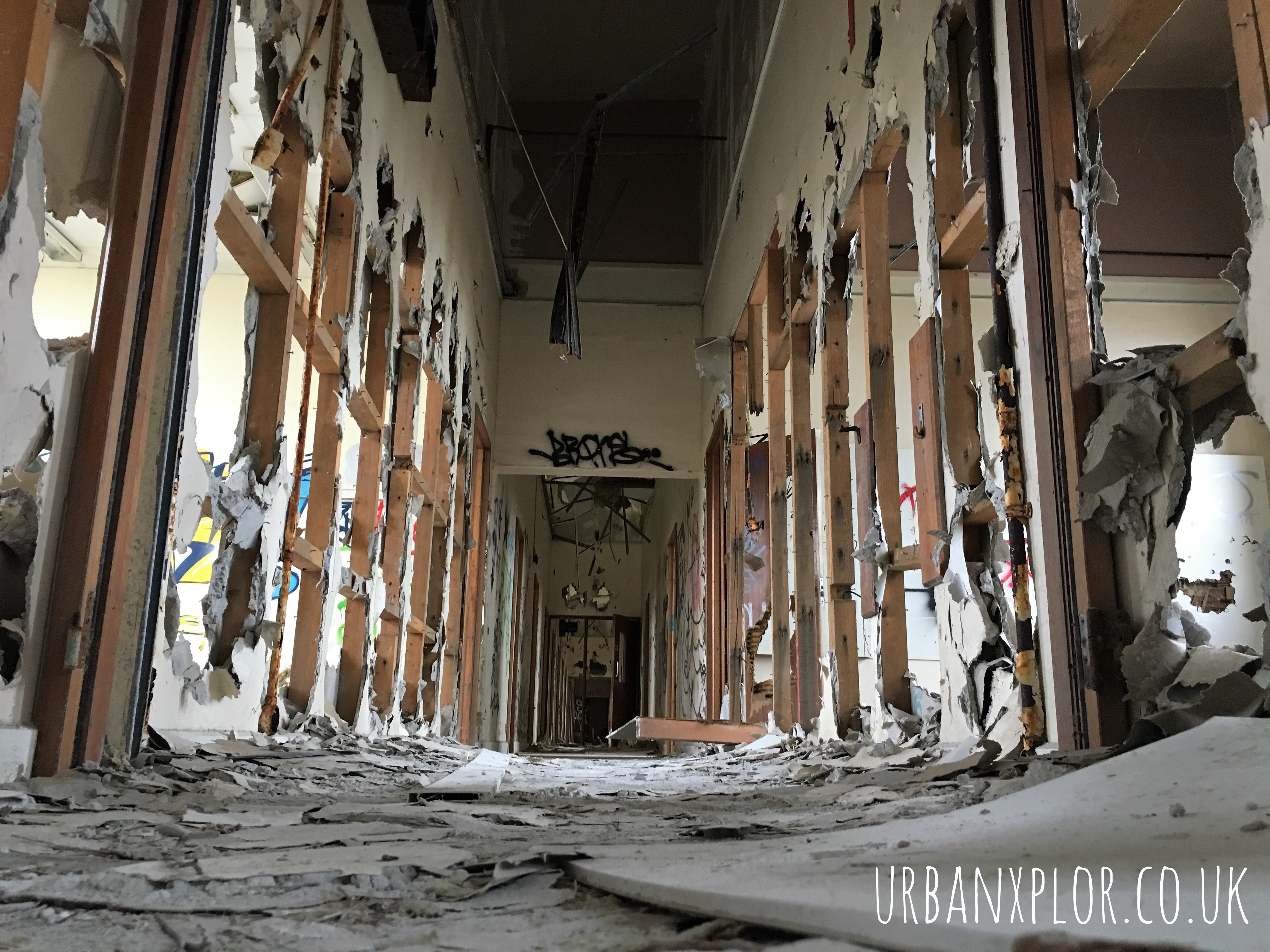 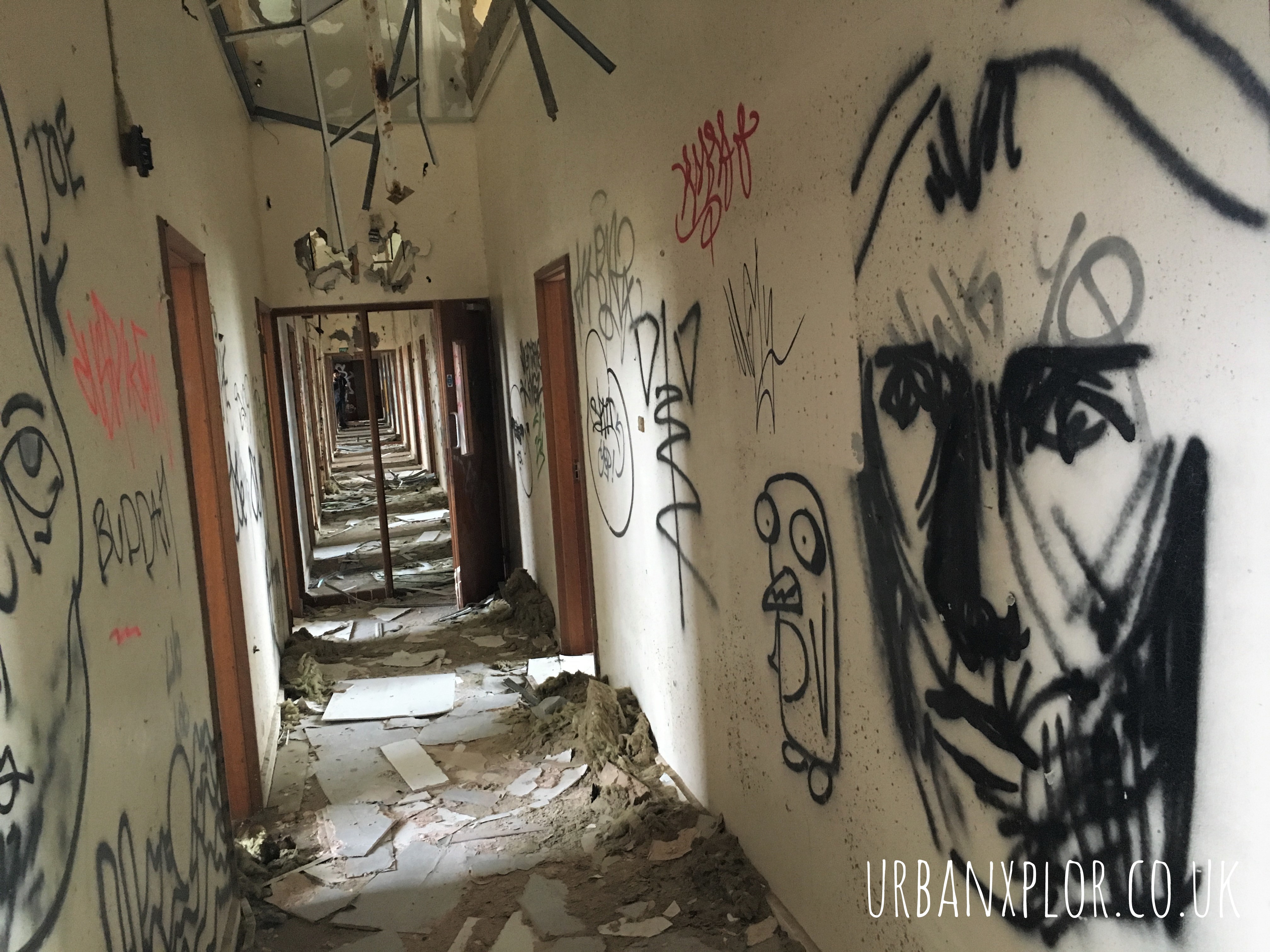 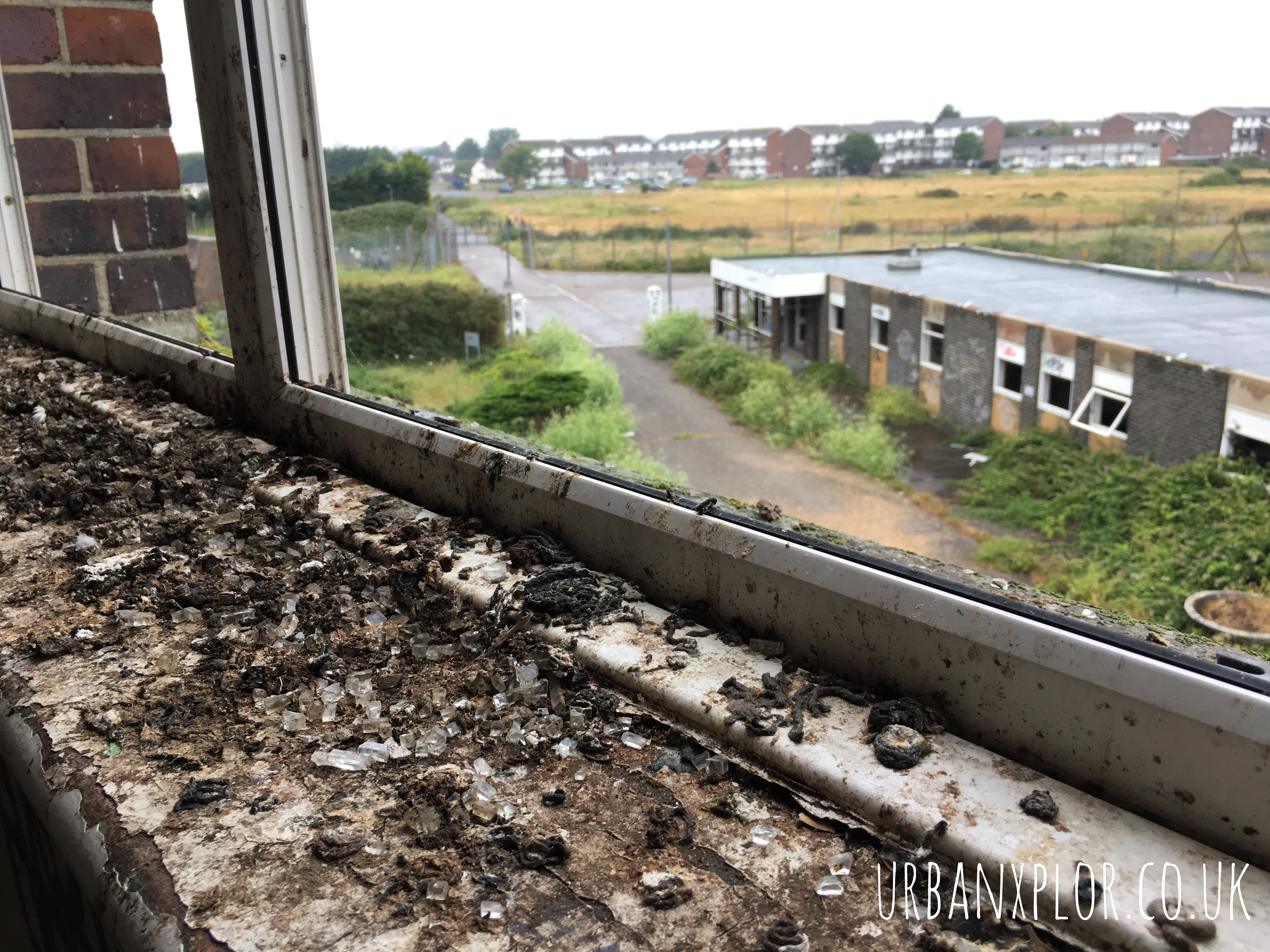 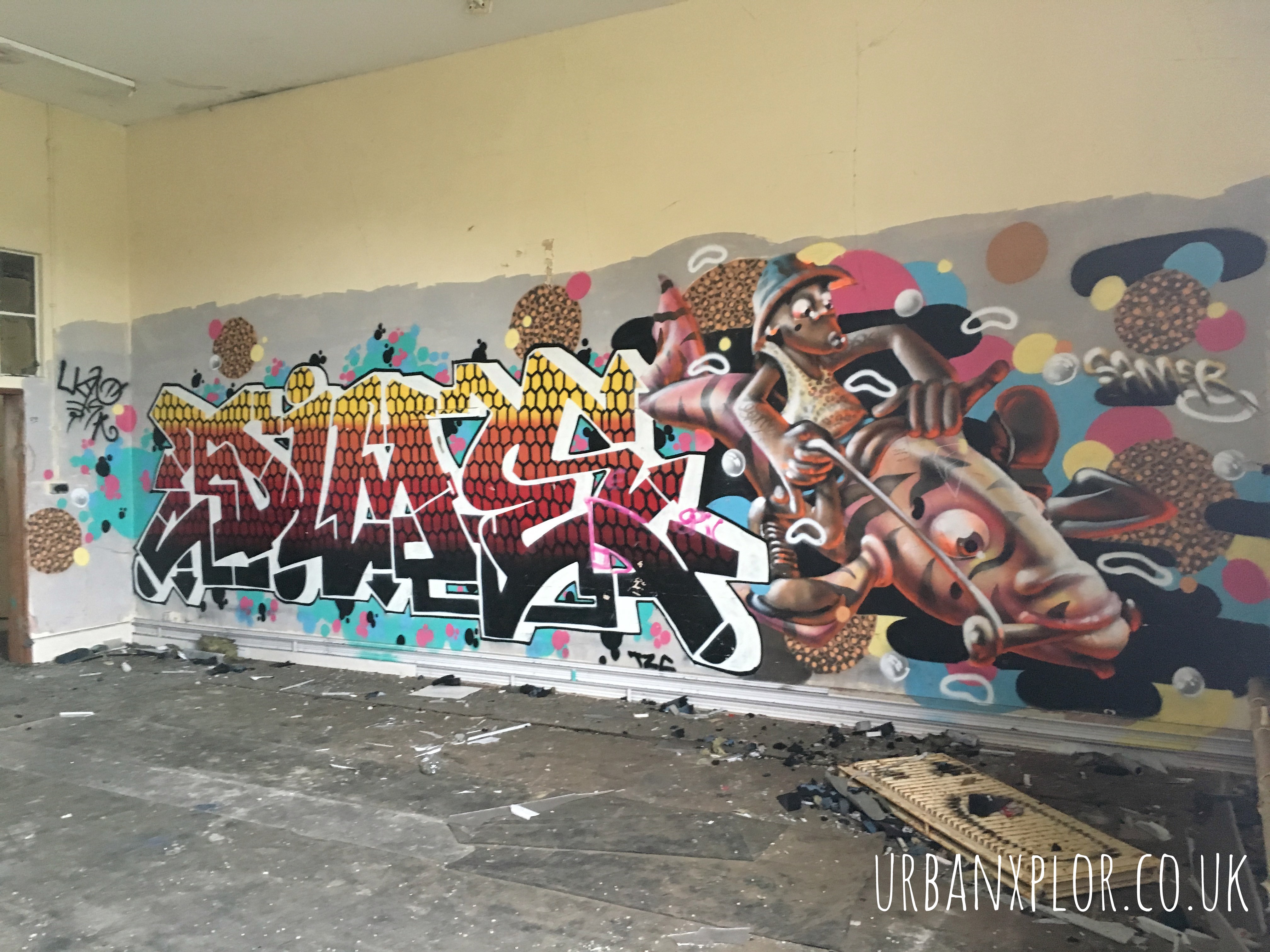 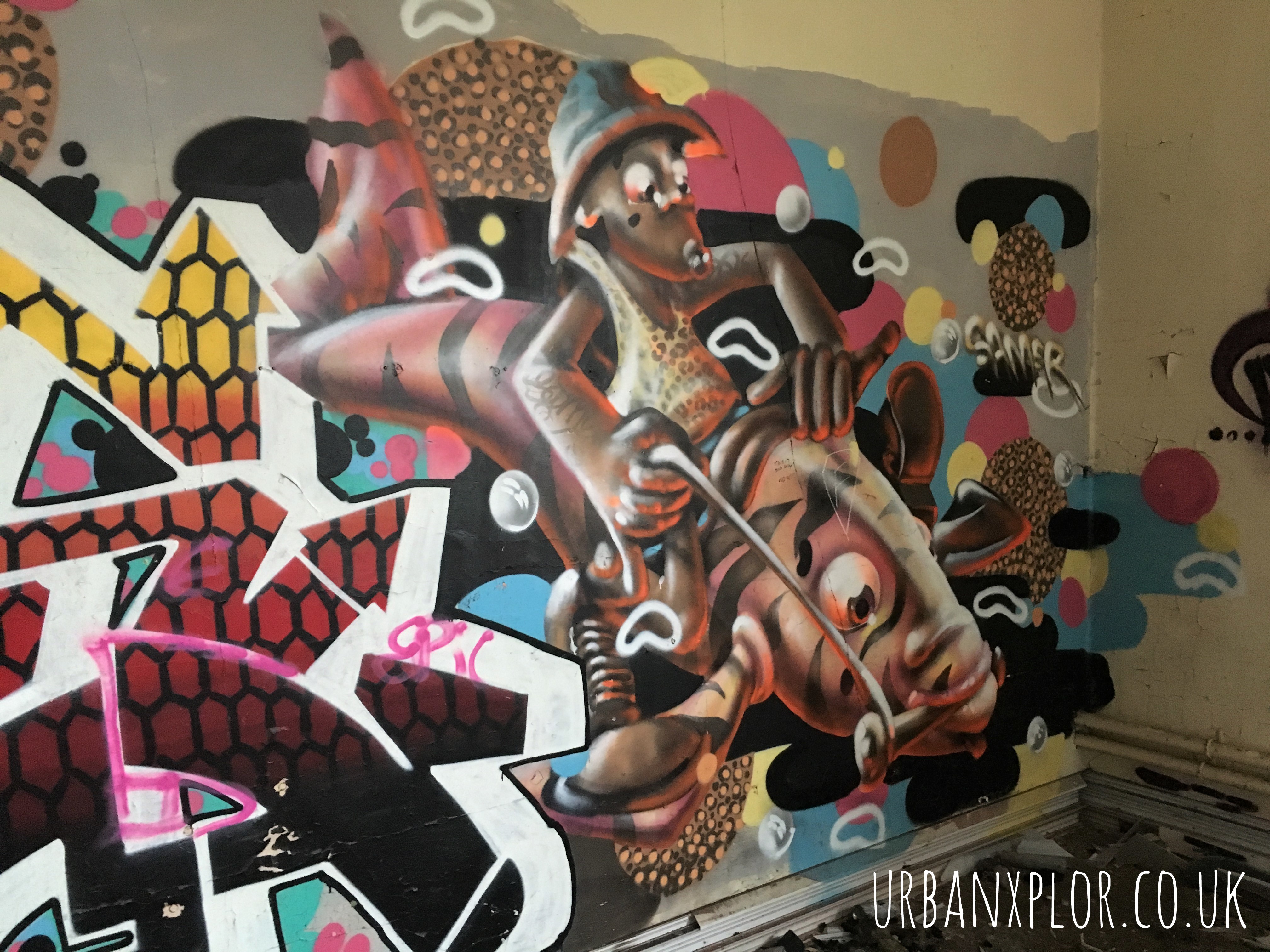 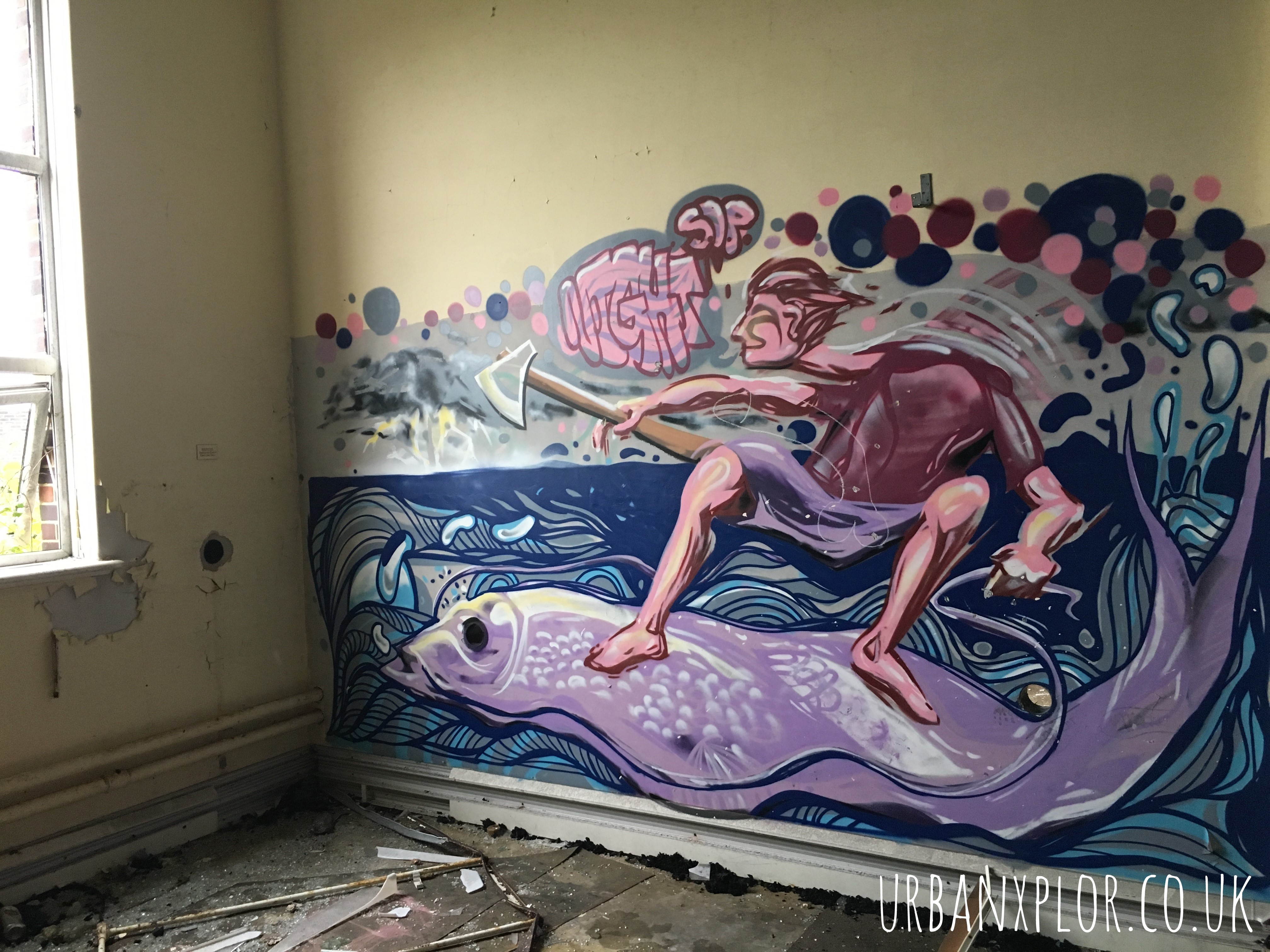 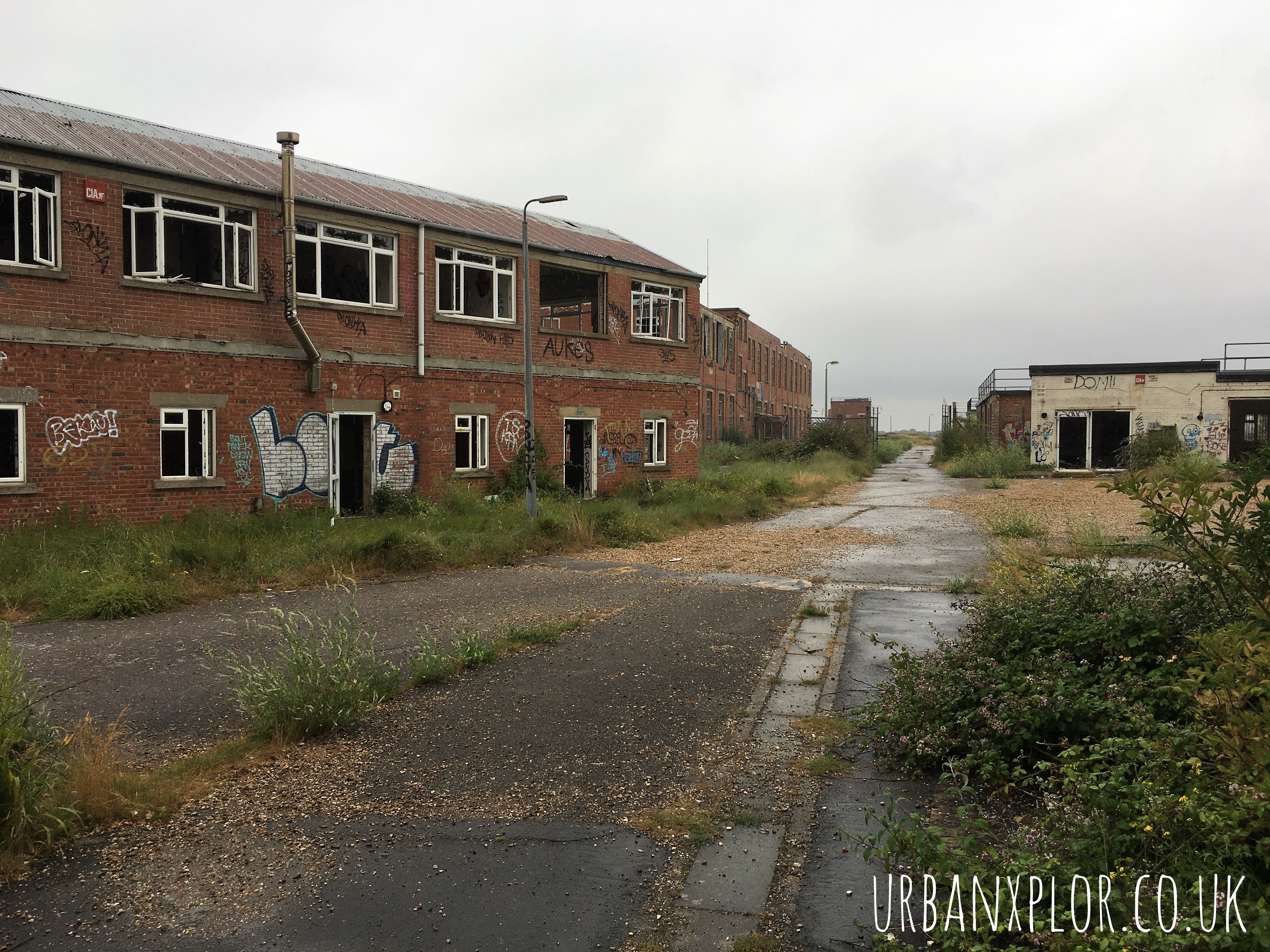 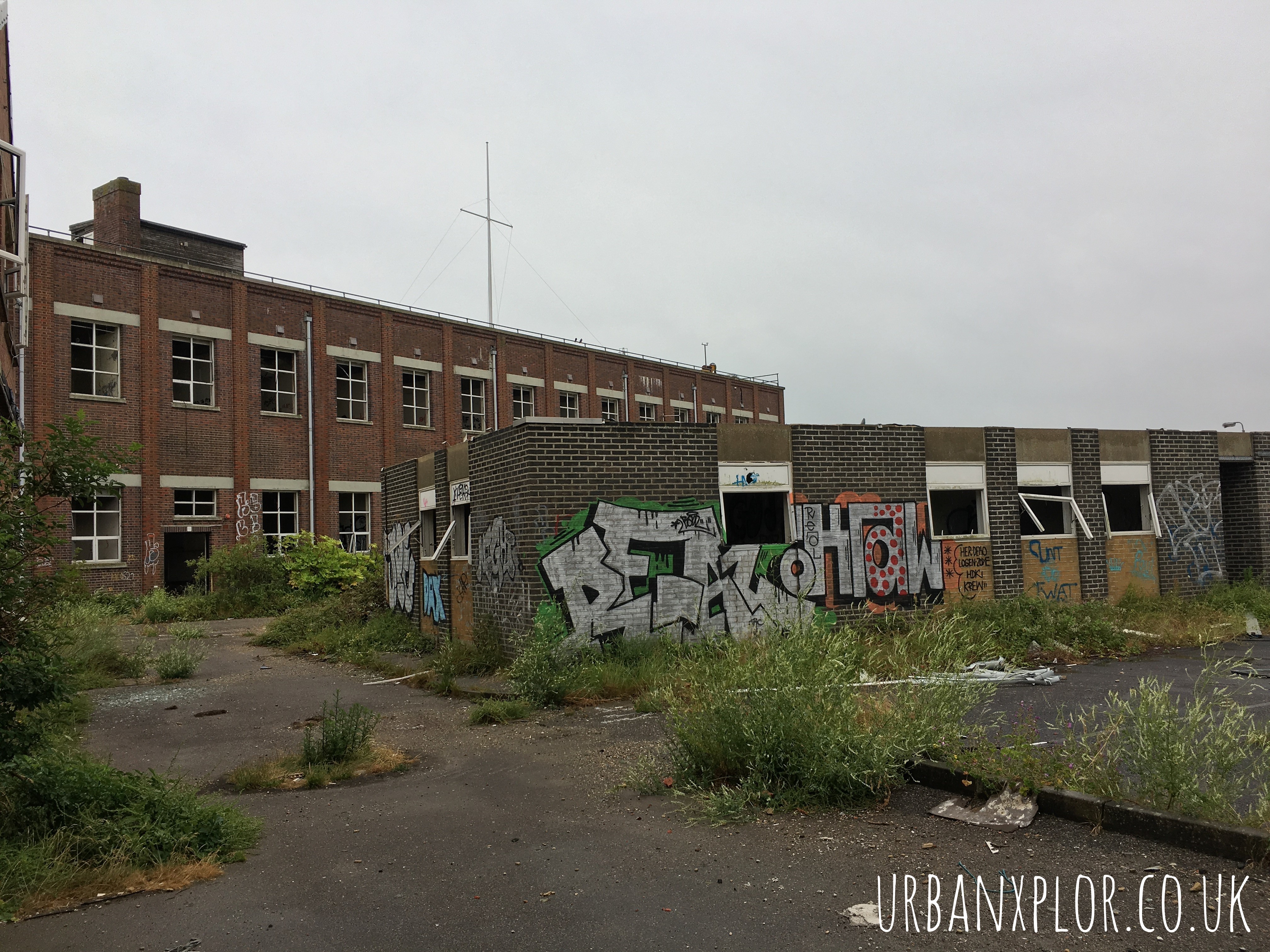 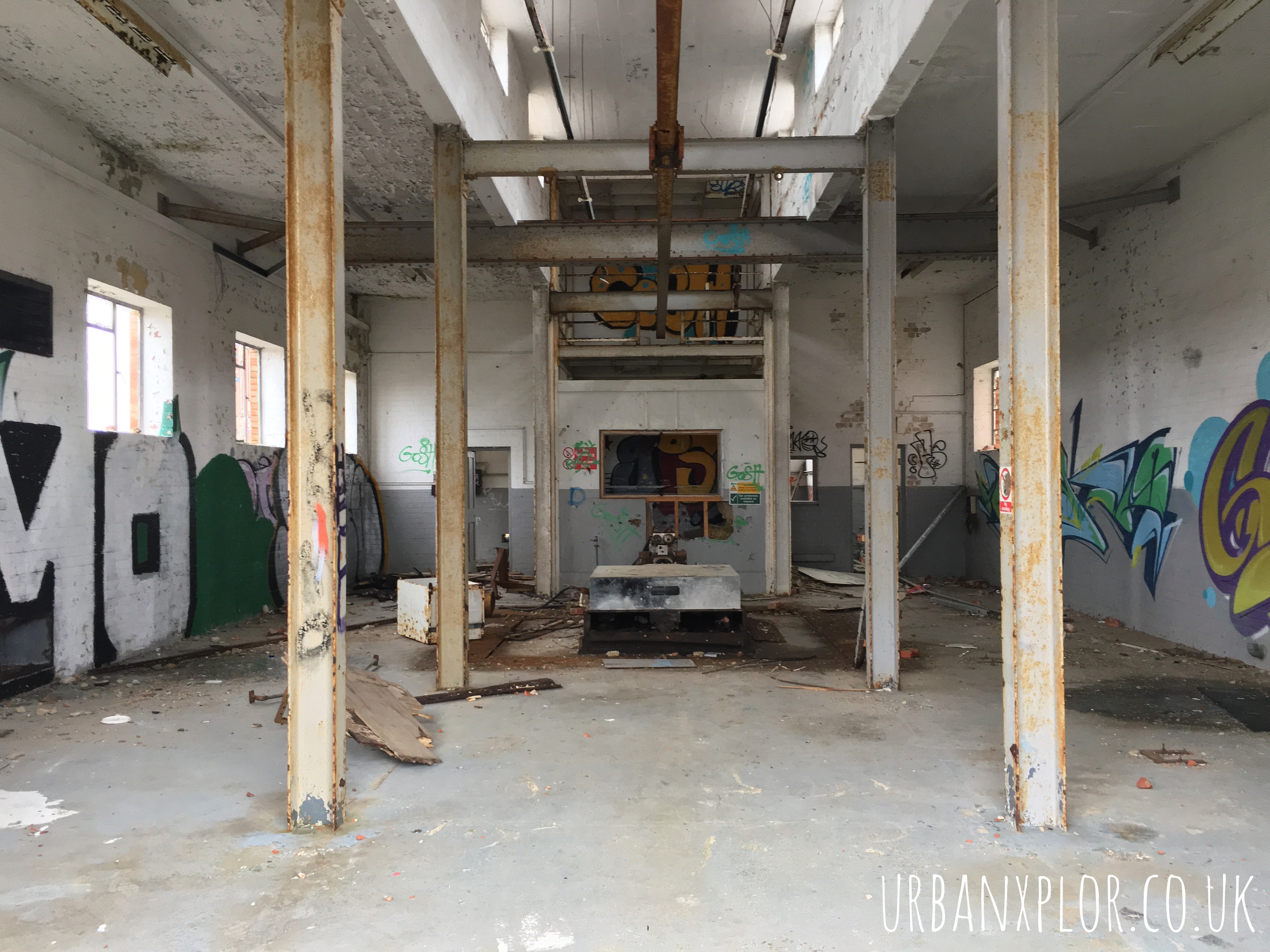 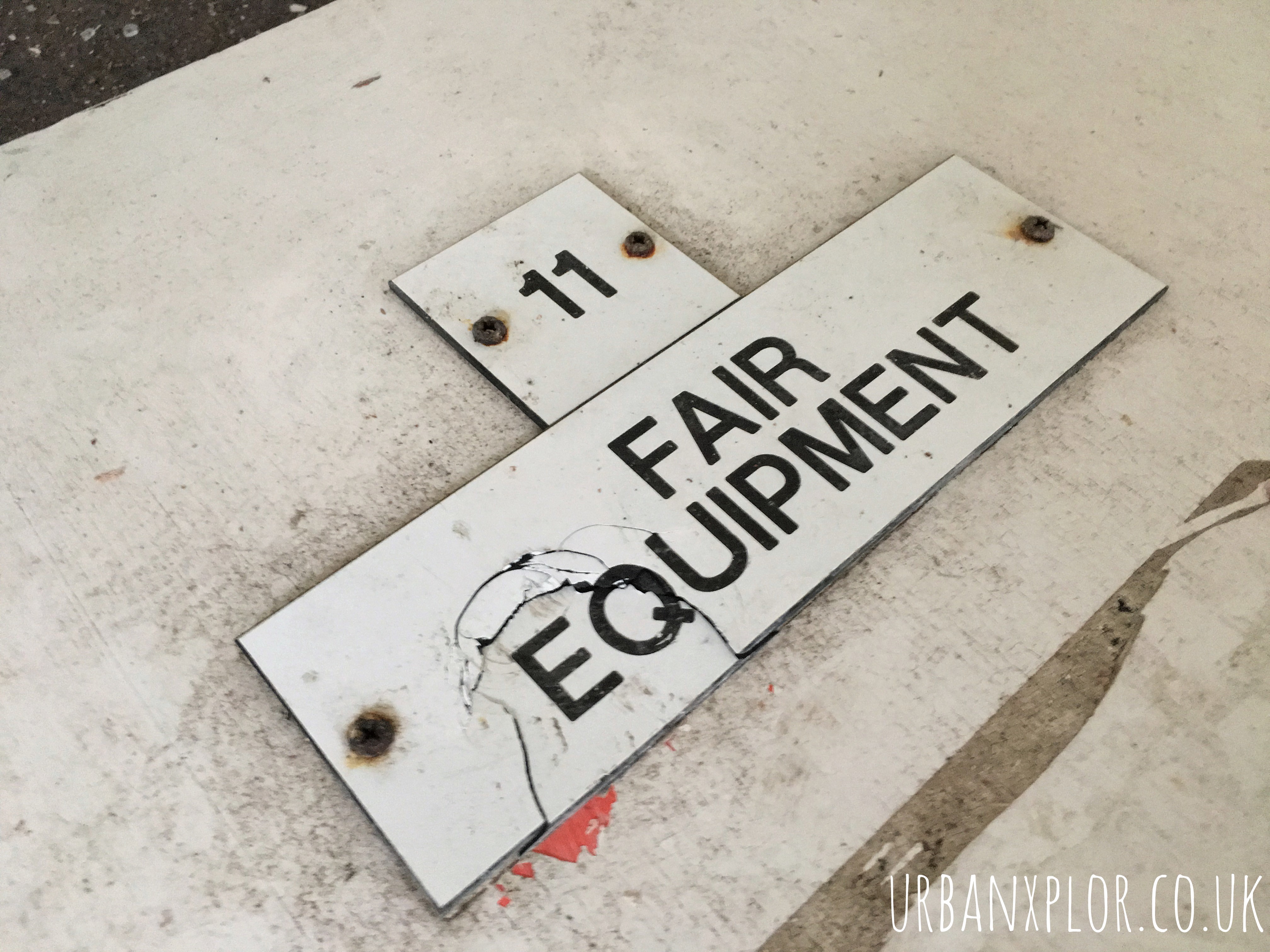 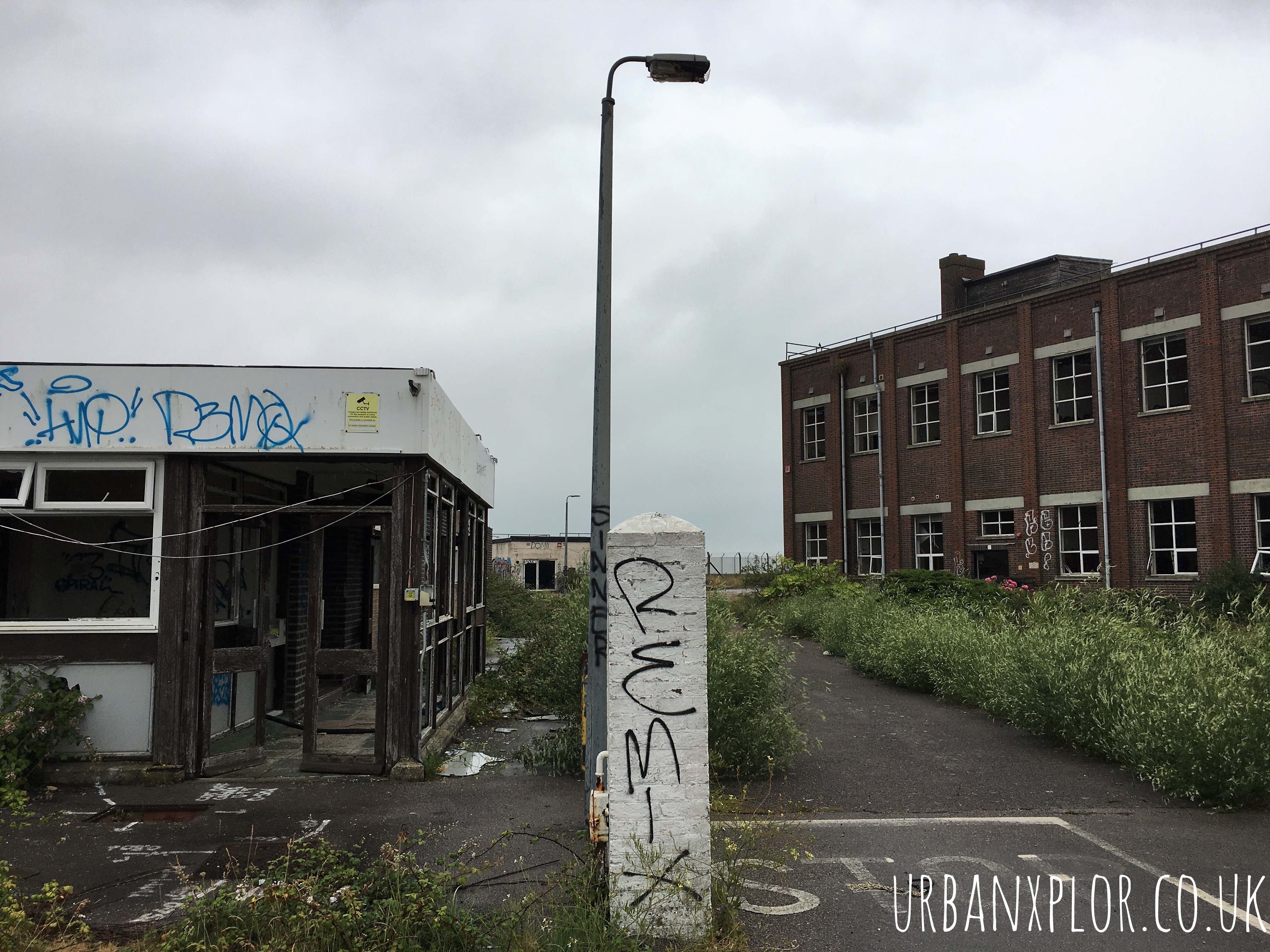 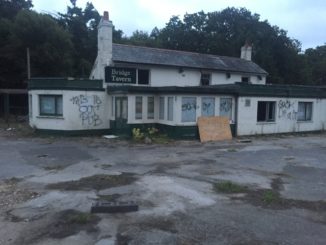 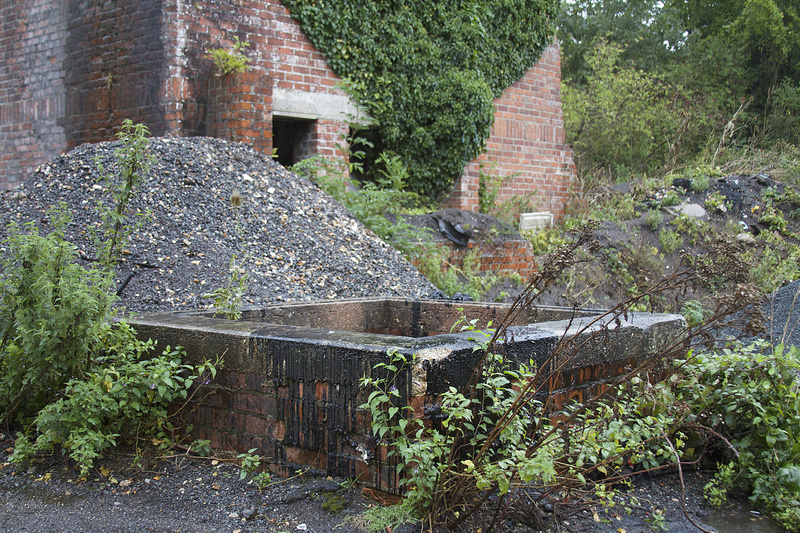 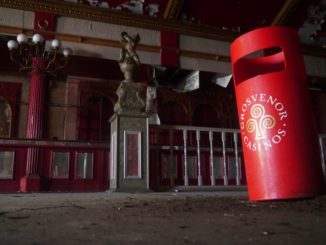