Let us continue on our tour of the South’s abandoned police stations as we visit another very local one to us and possibly hit the mother load! This police station was in a much better condition than the first station we visited, quite literally untouched since the day PC Plodd decided to up and leave. The cells in this one were occupied by local bandits and piss heads less than a few months ago. Also unlike the other police station we visited this one had the power still on as well as the water and all the panic alarm systems and cell alarms etc… as we discovered on entry.

What amazed me about this station the most was the boxes and boxes of evidence left behind from big operations and various cases, I took one picture of a box of case evidence, however there were old police note books full of notes from crimes and evidence all packed away in boxes just left there, personal details of cases and crims.

The box of evidence which caught my eye and made for a bloody good read was one labelled “Operation Candace”…..I’m pretty sure this is the kind of stuff that should have gone through the shredder on the last day. The police say they have no money, well check out the amount wasted on digital cameras, sat navs and electronic equipment….boils my piss as we are all paying for it indirectly!

It was a similar story upstairs in the old CID offices, whiteboards with criminals and suspects names on and personal details, the list goes on with evidence bags, police tags, handcuff keys and active panic alarms going off the place was constantly reminding you of just how fucked you would be if caught……brilliant fun! I can’t wait to venture onwards to the next police station on the list, watch this space!

There is a great video of us first going in and turning off the alarms and having a good old fashioned mooch around on our YouTube channel. 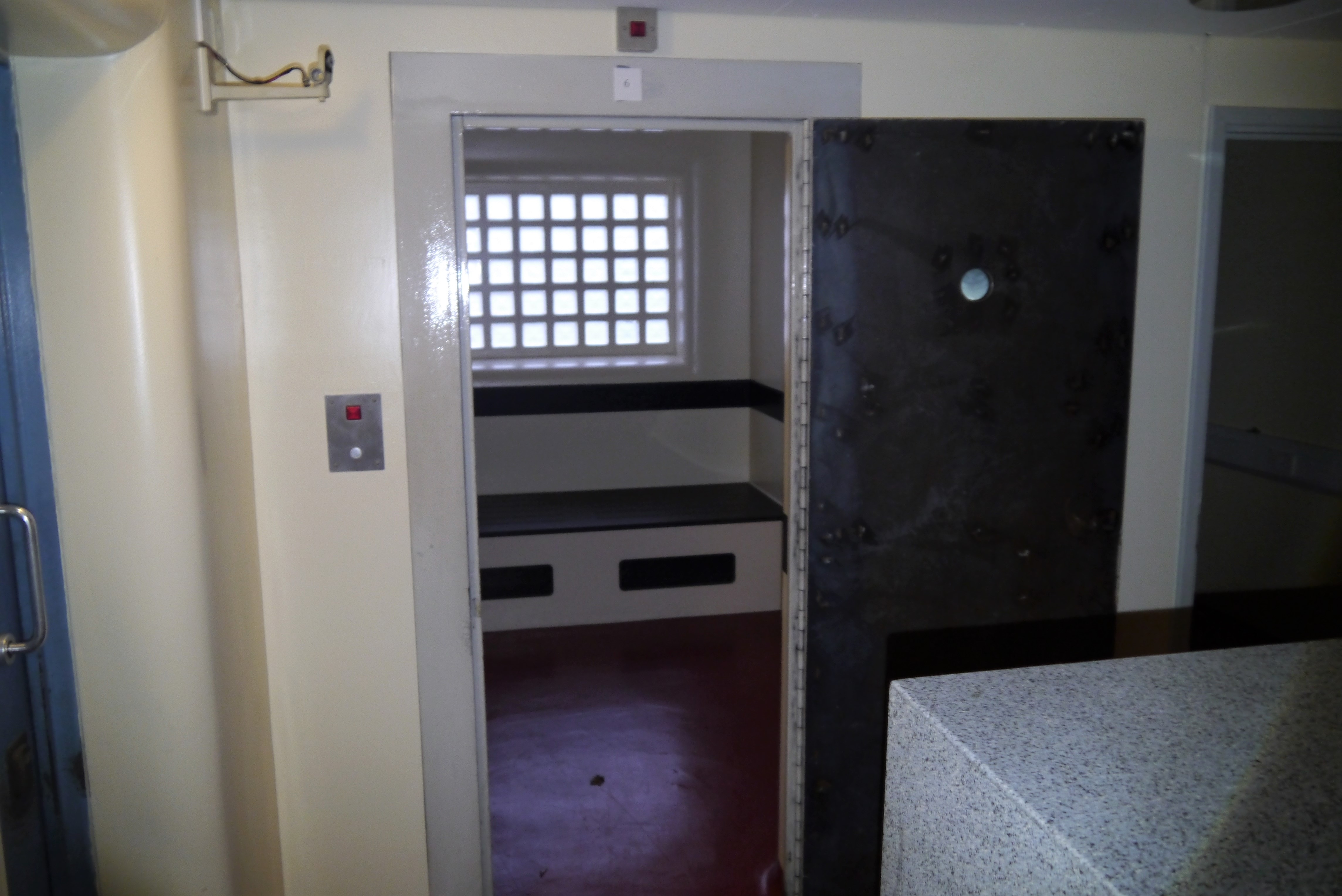